Chelsea set up a Wembley showdown with Manchester United 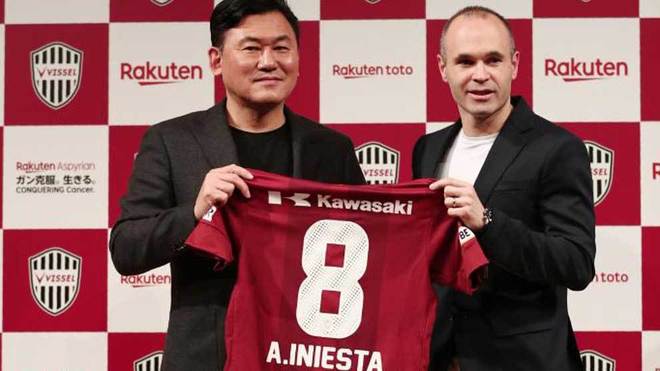 Chelsea beat Mark Hughes side in the semifinal clash on Sunday. Following a goalless first half, Olivier Giroud netted 28 seconds after the break as he embarked on an excellent run in the box before finishing as he tumbled over.

Southampton put up a fight after the goal with a controversial decision by the referee to rule out a potential equaliser for the Saints; Chelsea goalkeeper Willy Caballero carried the ball past the line when under pressure from Charlie Austin.

The Blues make sure they progress to the final as Morata headed home a Cesar Azpilicueta cross past Alex McCarthy in the 82nd minute.

This set up a final between Chelsea and their former boss side Manchester United come May 19 at the Wembley stadium.