Chelsea Vs Liverpool: As it happened 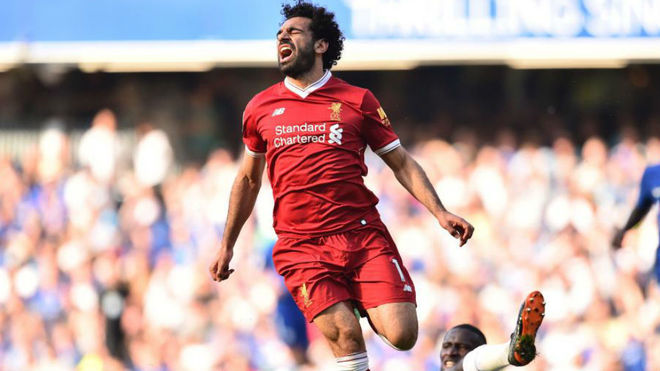 Liverpool suffered something of a Champions League hangover with a flat performance at Stamford Bridge on Sunday afternoon, the Blues on the other hand able to keep their slim hopes of Champions League qualification alive with a victory.

Alvaro Morata was left out yet again as Olivier Giroud continues to hold the place of starting centre forward alongside Eden Hazard, and the French international responded to his coach's faith with the winning goal.

Neither team made a particularly impressive start to proceedings, Chelsea attempting to soak up pressure and restrict Jurgen Klopp's direct supply line to Mohamed Salah. 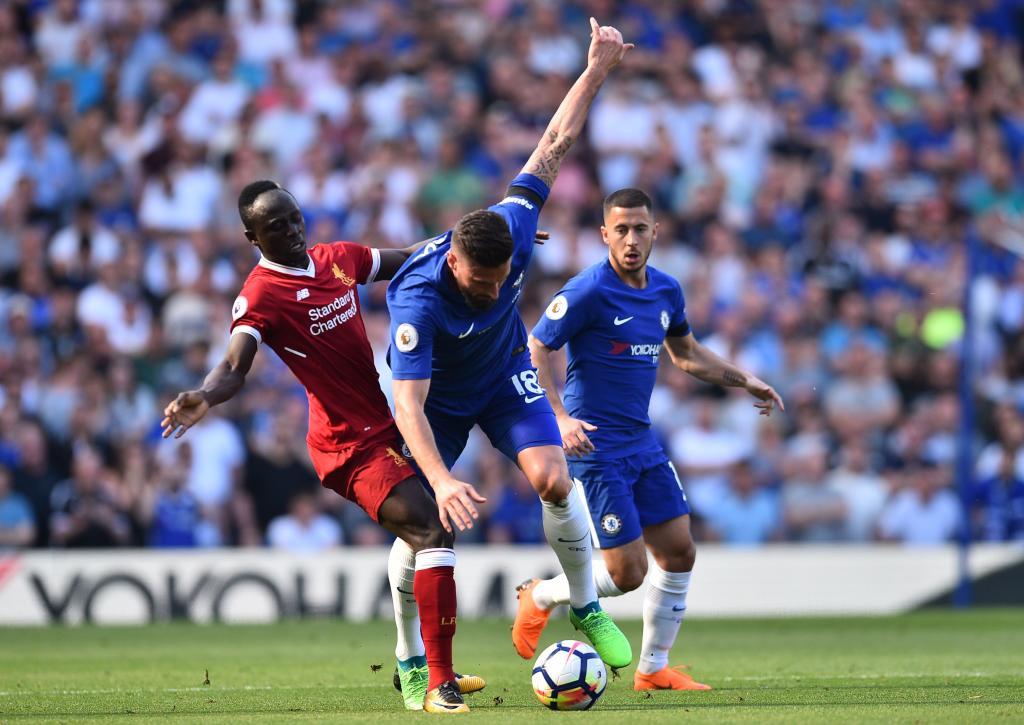 The breakthrough came after 32 minutes of play when a deflected cross found the former Arsenal forward inside the penalty area, he was able to direct a header into the far corner of the net.

N'Golo Kante's midfield performance was exceptional, he covered so much ground to prevent the visitors hurting Chelsea through the middle, and Liverpool had no answer.

Their trip to Rome on Wednesday, whilst an incredible momentum boost, was energy sapping, and this became clear as the second half progressed.

Eden Hazard had a number of half chances but the match was by no means a memorable encounter, much to the frustration of the German coach. 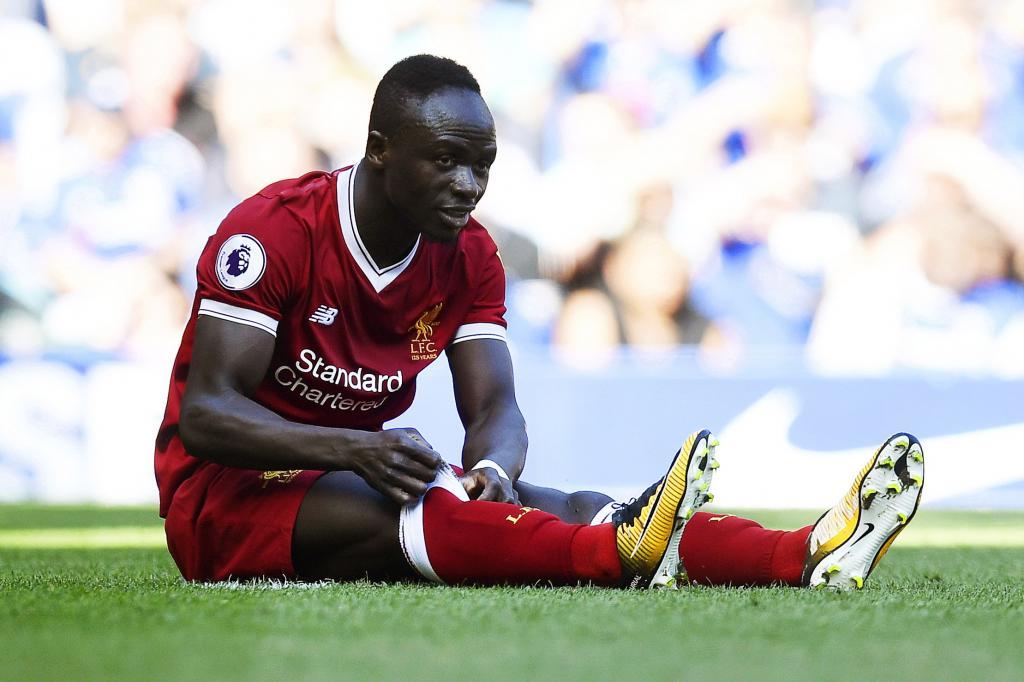 Victory leaves Chelsea just three points behind the Reds, although Antonio Conte's charges have a game in hand to play before Liverpool bring their own campaign to a close.

The Blues host Huddersfield on Wednesday evening before ending their campaign with an away match against Newcastle United.

Chelsea's fate isn't in their own hands, even if they win both of their remaining encounters, they still require Liverpool to drop points in their match against newly safe Brighton and Hove Albion.

Soccer and Football Predictions tips For Games Played May 2018