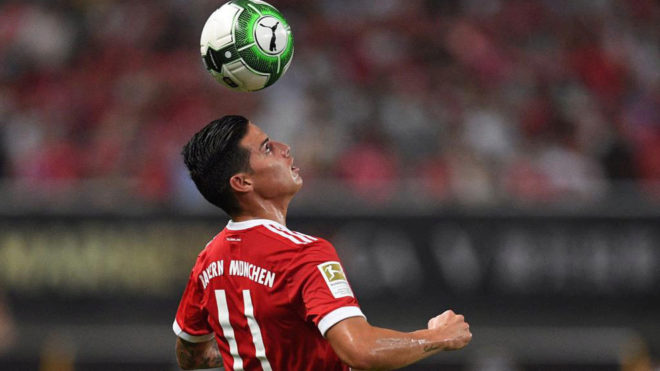 China coach Marcello Lippi has sought to bolster player confidence ahead of a do-or-die World Cup qualifying clash with South Korea on Thursday as the Italian attempts to encourage his squad to display more self-belief.
China have picked up just two points in five games to sit bottom of Group A in AFC third round qualifying and defeat against Uli Stielike's side in Changsha's Helong Stadium would all but end any hope of a top-three spot for Lippi's side.
"Tomorrow's game is the most important and our mentality is crucial," the 68-year-old former Guangzhou Evergrande coach, who took over the job after Gao Hongbo stepped down in October, told reporters.
"I have repeated that very often to the players since day one and they have to forget about all the pressure and fear.
"They are defending the honour of 1.4 billion Chinese people. Once they put on the jersey, they have to give their best. We are worse than no one in Asia as long as they play at their true level."
China, who have struggled for goals, are eight points behind second-placed South Korea and nine adrift of leaders Iran as the top two teams advance to next year's finals in Russia with a playoff spot available for the third-place finishers.
"If we want to keep our dream of qualifying for the next year's World Cup alive, we have to win three points tomorrow and my players and I both know that," added Lippi, who led Italy to World Cup glory in 2006.
Iran travel to Doha to take on 2022 World Cup hosts Qatar (four points), who are in fifth place, with Carlos Queiroz's side aiming to maintain their unbeaten run in the campaign.
One language
Syria (five points), who are forced to play their home games in Malaysia due to the security situation in their country, will host a third-placed Uzbekistan side (nine points) poised to capitalise on any errors by the two teams above them.
In Group B, the United Arab Emirates will seek to complete home-and-away wins over five-time World Cup qualifiers Japan in Al Ain as coach Mahdi Ali attempts to keep his country's quest for a second appearance at the finals on track.
The UAE won their opening game of the third phase of qualifying against Japan in Saitama last year but Ali stressed that result counted for nothing against Vahid Halilhodzic's side, who will be without injured captain Makoto Hasebe.
"Football doesn't believe in history... what happened in the previous game is in the past," he said. "Football knows only one language: how prepared you are, how strong you are on the pitch, how much effort you give in the game.
"And I think we always play our football, always try to work hard, whether in training or on the pitch. And that makes the difference in the team."
Just two points cover the top four teams in the group, with the UAE in fourth on nine points from their five games, just a point behind leaders Saudi Arabia, who take on last-placed Thailand (one point).
The Japanese are in second, level on 10 points with the Saudis, while Australia occupy third, also on nine points.
Ange Postecoglou's Socceroos will be aiming to maintain their drive for a fourth consecutive World Cup appearance when they play Iraq (three points) in Tehran, where the Iraqis have been forced to play their home games due to security concerns.