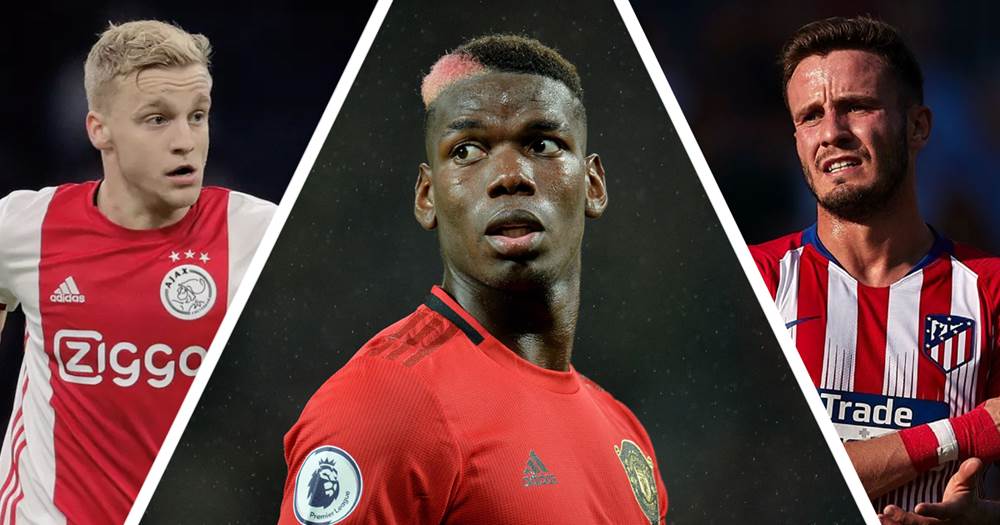 Chelsea’s performance this season has been worse compare to their last season winning performance. The Blues will face Swansea City on Saturday, in another key fixture at the Liberty Stadium, ate fifth in the EPL table, five points behind Tottenham Hotspur who occupy fourth place.

Last season’s champions will need to win their remaining four matches and hope Tottenham drops points along the way so they can move ahead of them on the EPL table.

“We have to try to get three points tomorrow. It won’t be easy and we are playing against a team fighting against relegation. They are in good form and we need to try to put a bit of pressure on those ahead of us,” Conte stated during his pre-match press conference ahead of the Swansea game on Friday.

“To be realistic, It won’t be easy but we must try to get more points possible from now until the end. We have to play games very difficult but if we want to have a hope we need to get points.

” Now the reality is that Tottenham have a big advantage, five points more than us. The only way to put a bit of pressure on them is to get three points tomorrow. Otherwise it will be difficult.”

A win against against Swansea will be Conte’s number 50 in the Premier League since he took charge of the West London side last season.

”To be honest, I am not interested in the stats. For me it was the same when I was a player. If you ask me how many appearances I had I don’t know, or goals did I score, I don’t know,” he stated.

“For sure I think the players and I are trying to do our best. The best is to try to win every game. This season we are struggling a lot, but I am happy if I can get another win.”