Coppa Italia: Juventus makes it four in a row 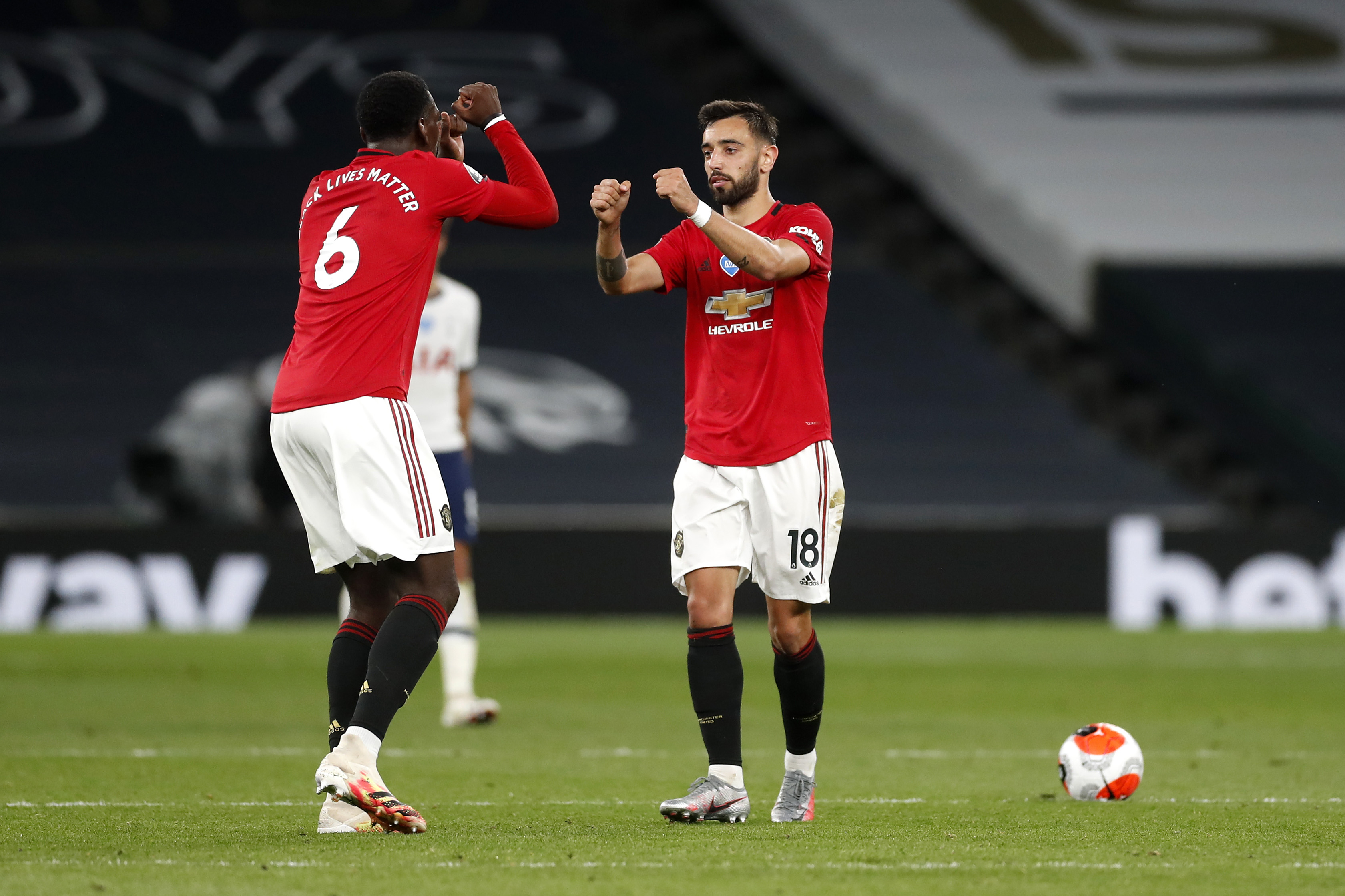 Juventus continue their Coppa italia dominance as they put four goals past AC Milan to make it four wins in a row for the old ladies.

After no goals were scored in the first half by the two teams, it took the Turin side eight-minute to score four goals and claim a well-deserved victory over their fierce rival.

Medhi Benatia lost Alessio Romagnoli and directed a header into the far post, just before the hour, then Douglas Costa forced a mistake from the Gianluigi Donnarumma to get the second.

Another error from the Milan goalkeeper allowed Benatia to steal the ball three yards out and smash into the top corner. To add insult to injury, Nikola Kalinic, who has scored just five goals all season, headed into his own net. The result gives Juventus their 13th cup win, and another double as they are set to win the Serie A title this season as well.