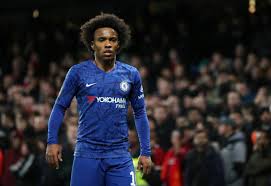 It may only be Andorra and the Faroe Islands, but Cristiano Ronaldo has made the most of the international break to breathe some new life into his season.
After the Real Madrid winger stuck away four goals at home to the Iberian minnows, Adrien Silva stole the show in the North Atlantic with a fine first-half hat-trick for the Selecao.
That didn't stop Ronaldo tucking away his own strike on the hour mark as Fernando Santos' men collected consecutive 6-0 victories.
Still trailing in second as Group B of the World Cup qualifiers kicks into gear, Ronaldo can now focus on his other side currently sat in a runners-up spot as Madrid face Real Betis on the weekend looking to finish off their run of draws in positive fashion.