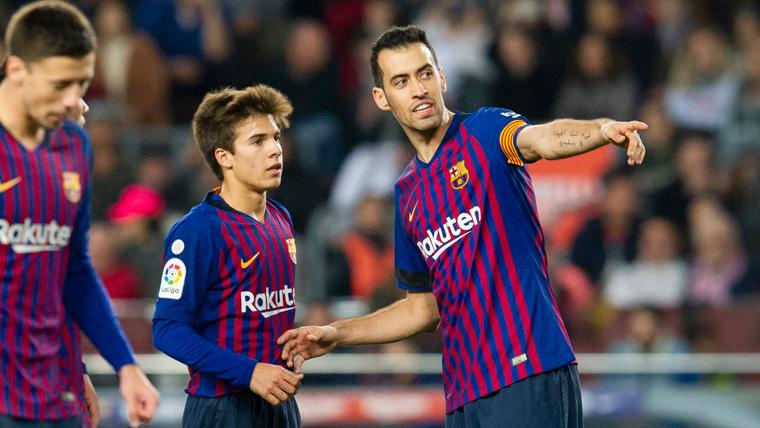 There has often been talk of Real Madrid suffering from 'Cristianodependency', a dependence on Cristiano Ronaldo for goals. It hasn't always quite been the case, but this season there seems to be something to it.

The Portuguese forward has scored 42.11 percent - 40 of 95 - of Los Blancos' goals when he is on the pitch, the highest that number has been since he arrived at the club.