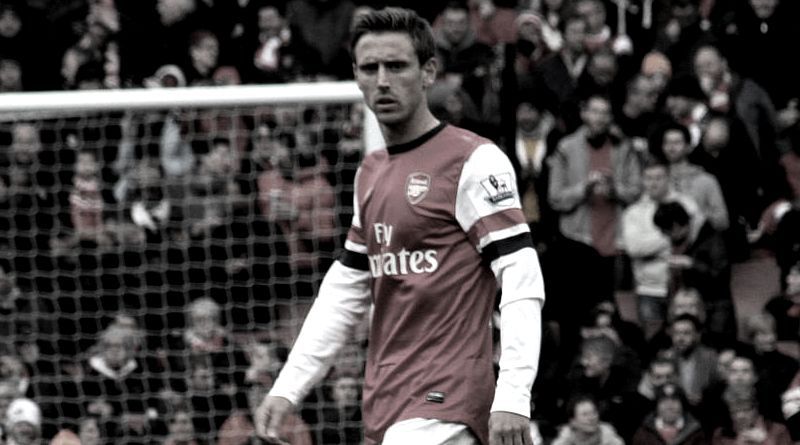 Crystal Palace and Everton are tracking Porto striker Vincent Aboubakar, according to the football transfer rumours in Portuguese Media.
Vincent Aboubakar has joined Porto from FC Lorient for a fee in the region of 3 million euros in January 2016. The 25 year-old has a valid contract with Porto until the June 2018. Since August 2016, Aboubakar was loaned to Besiktas until the end of this season.
After his arrival from FC Lorient, Vincent Aboubakar has scored 26 goals and provided seven assists in 62 games for Porto. Aboubakar has scored 13 goals and provided one assists in 29 games for Besiktas in all competition this season.
Vincent Aboubakar has also represented Cameroon at Under-20 level, winning 14 caps across all age groups and scoring four goals. Since May 2010, Aboubakar is a member of Cameroon national football team, winning 49 and scoring 14 goals. He won Africa Cup 2017 with Cameroon national team.
The 25-year-old is considered to be one of the best forwards in the Africa.
The Cameroon international has been in fantastic form for Besiktas this season.
Vincent Aboubakar has been long term target of Sam Allardyce as the manager look to bolster his attacking options for the next season.
The 25-year old is thought to perfectly fit the profile of attacking player Ronald Koeman wants to target in the next transfer window. The Cameroon international could be perfect replacement for Romelu Lukaku.
How strong that interest is and whether Crystal Palace and Everton will make a summer move remains to be seen but it is certainly one worth keeping an eye on.