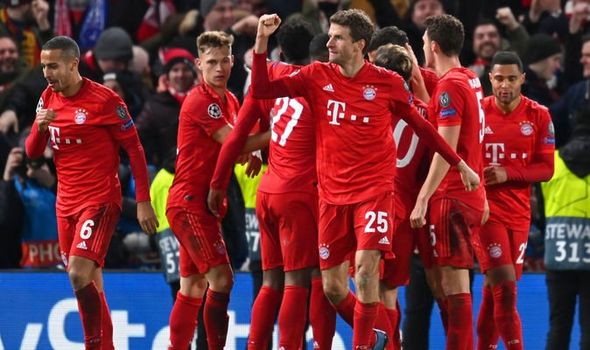 The Spaniards current deal is due to expire at the end of next season but the Red devils have an option to extend his stay with a further 12 months which sum up to a year.

David de Gea is ready to commit his long-term future to Manchester United by signing a new five-year deal worth £350,000-a-week, reports The Sun.

Jose Mourinho’s side are desperate to secure De Gea’s long-term future with Real Madrid circling and will be handed a major boost before the World Cup.

Real Madrid are on the losing side as they will miss out on their top two goalkeeping targets in the summer as Thibaut Courtois recently confirmed he will still be at Chelsea next season.