Diego Costa to Griezmann: If he leaves now, he knows there is no coming back 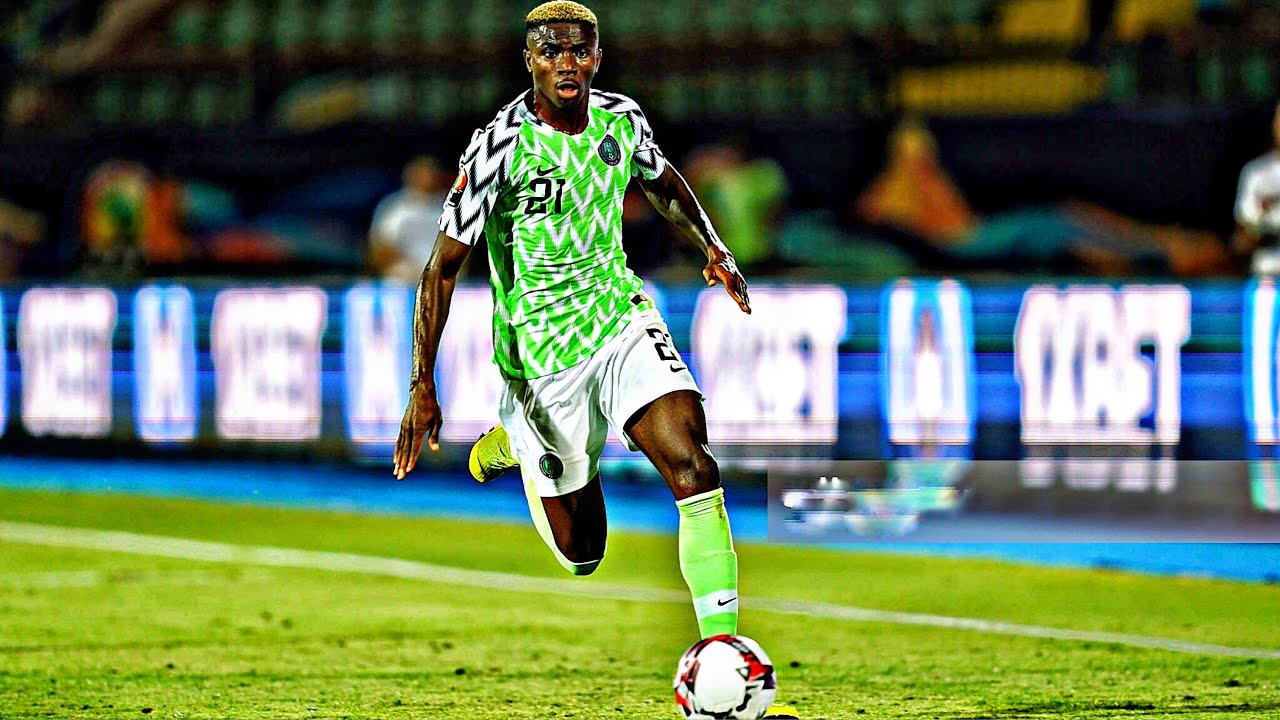 Rumours surrounding the Frenchman move away from the Rojiblancos has been making waves ahead of Atletico Madrid’s Europa League Final against Marseille Diego Costa has warned the Frenchman may not find it as easy as he did when leaving the club.

Barcelona has been in contact with the former Real Soceidad striker who is the former Chelsea striker strike partner who came back in the summer.

"[Griezmann] is big enough to know what to do," Costa told reporters at a media open day. "That he feels important is fundamental and he knows it, and that we want him here.

"Whether he should leave or not, he should decide. I'm very happy with him. Now he's only thinking about winning a title, he wants to make history with us and he's very focused. "I left and I was happy, I gained things and I had a new experience. I decided with my family and even though I'm back, I won't tell him what to do.

"He knows that the fans love him. I had the good fortune to come back and he knows that, if he goes, there is no coming back. So he should think about it. There is too much talk."

Los Rojiblancos face Marseille with the Europa League trophy at stake and Costa is content that Griezmann is focused on claiming victory in Lyon.

"I don't think he's doing differently from when I arrived, and the others also see him very plugged in and wanting to win," added the forward. "The only thing that I see him having is a lot of desire to win and surely that won't affect him, and will motivate him much more."