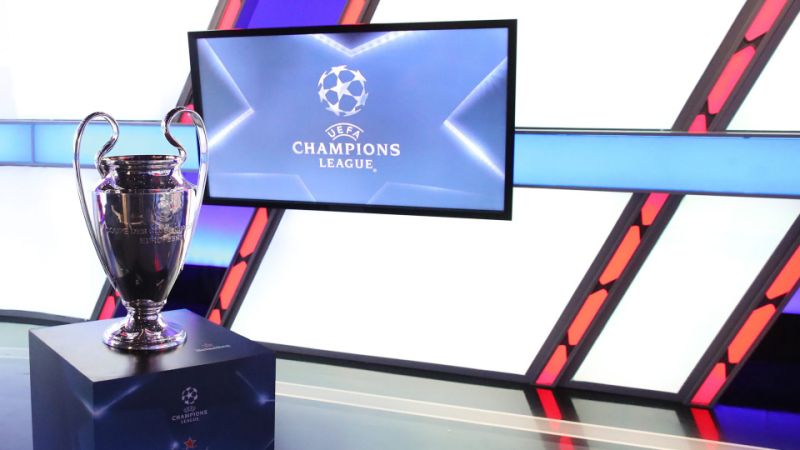 Barcelona have confirmed the signing of Serie A star Miralem Pjanic from Juventus.
The Catalans made the former Roma midfielder their first summer signing with Arthur Melo also joining Juventus.
The Bosnian international will add to the Catalans midfield ranks as they hope to dominate Europe next season.
Barcelona released an official statement on their website to announce Pjanic's deal.
"FC Barcelona and Juventus have reached an agreement for the transfer of player Miralem Pjanić," the club stated.
"The cost of the operation will be 60 million euros plus 5 million in variables.
"The player will sign a contract with the club for the next four seasons, until the end of the 2023/24 season, with a buy out clause of 400 million euros.
"The player will remain with Juventus until the 2019/20 season is over."