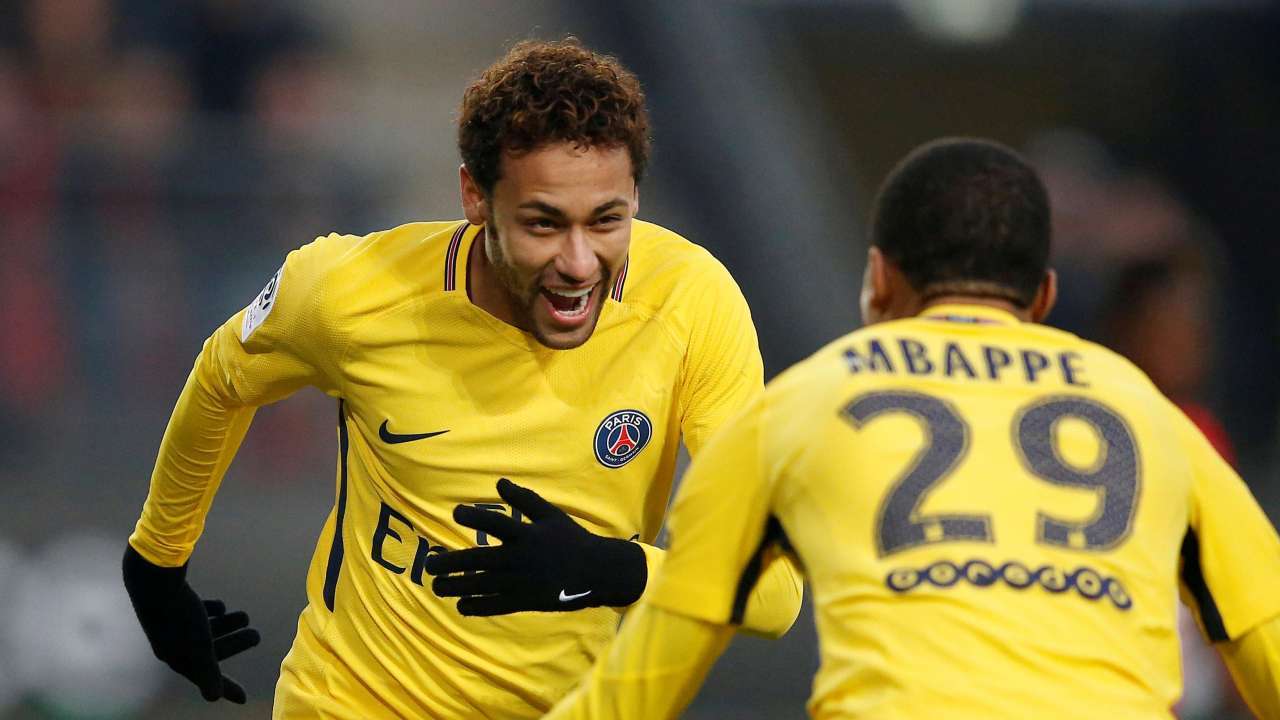 Arsenal remain in the process of finding a successor for Arsene Wenger and, after much deliberation, the Premier League club will not be bringing back Mikel Arteta for the role.

Many plaudits have been earned by the Spaniard for his work under Manchester City boss Pep Guardiola but a lack of experience in the hotseat has led to him missing out on the Gunners job.

MARCA understands Arteta had many supporters within the club but CEO Ivan Gazidis and shareholder Stan Kroenke were not among them.

As for Arteta, his options are now to either continue his tutelage under Guardiola at City, where he has one more year left on his contract, or accept a lesser job than the one going at Emirates Stadium.