End of the road for Sevilla as Bayern Munich march on 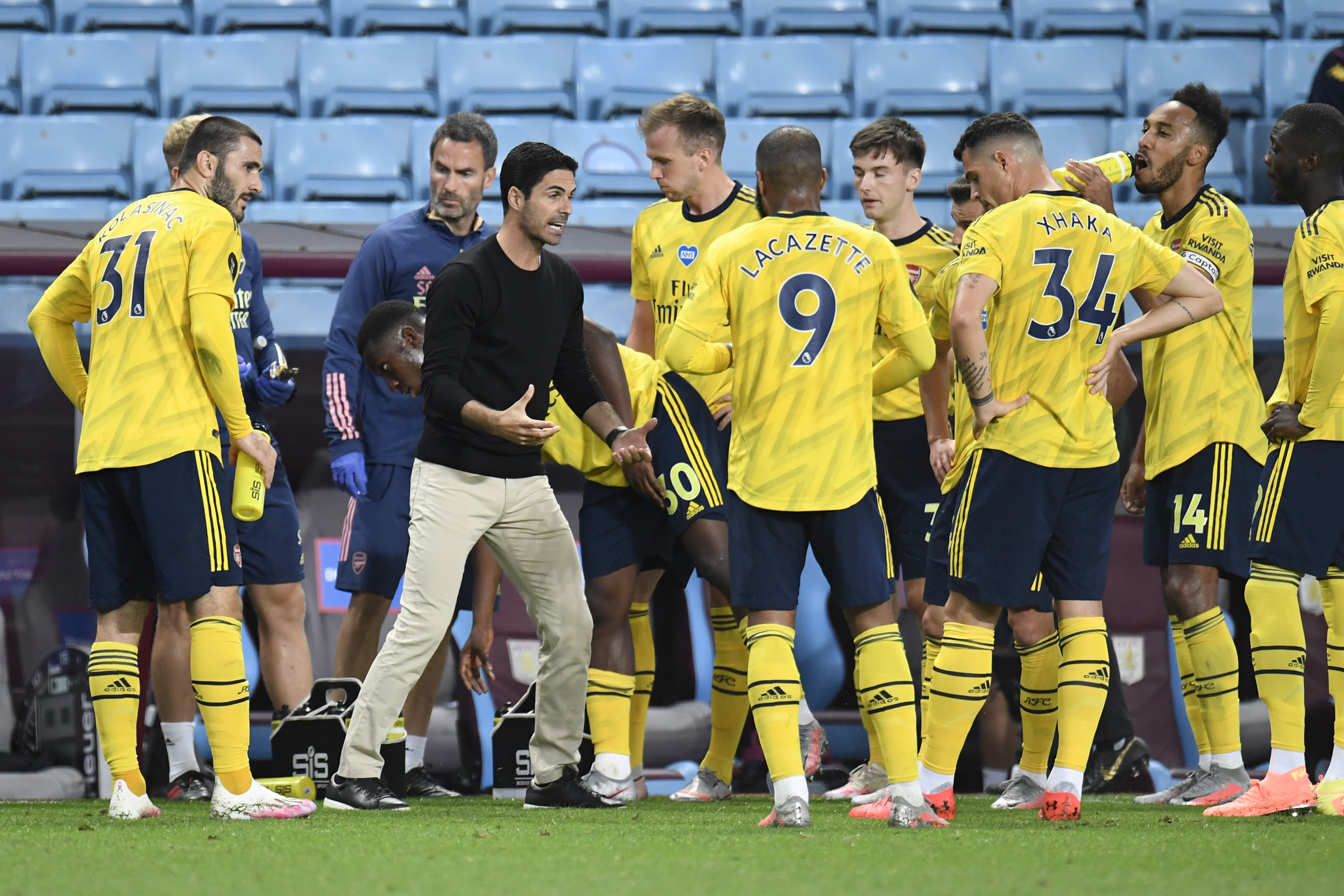 A special continental adventure came to an end for Sevilla on Wednesday evening, as the LaLiga side came up short in their first European Cup quarter-final in 60 years.

Having lost the first leg against Bayern Munich by a 2-1 scoreline, they knew they needed to score at least twice in the away leg in Bavaria, but could only manage a respectable goalless draw.

The comeback attempt could have suffered a massive blow in just the second minute when Gabriel Mercado took down Robert Lewandowski as the last man, but Scottish referee Willie Collum only showed a yellow card, perhaps nervous about the prospect of dismissing a player just moments into the match.

James Rodriguez curled the resulting free-kick just over the bar and Sevilla were let off the hook.

Relieved at still having 11 men on the Allianz Arena pitch, the Andalusian club went up the other end and played some adventurous football, creating an excellent chance in the 11th minute when Pablo Sarabia shot high and wide after beating Rafinha.

The visiting side were quick on the break when they had to be and patient in possession on other occasions, causing the Bavarians problems.

Yet Bayern ended the half in the ascendancy and they rolled back the years to 2013 in the 38th minute, as Arjen Robben slid a ball across the box for Franck Ribery, only for David Soria to pull off a spectacular save.

The Frenchman almost had a second bite at the cherry moments later, but Jesus Navas slid in at the right moment to stab the ball away.

It remained an end-to-end affair after the break, as Bayern kept the ball better, while Sevilla still created the occasional chance, with Rafinha having to pick Wissam Ben Yedder's pocket at exactly the right moment and with Joaquin Correa flicking a header off the bar on the hour mark.

However, as the second half ticked along and as the task of scoring at least two goals become more and more difficult for Sevilla, the intensity dropped, but for a late scuffle on the sidelines during which Correa was sent off for a late tackle.

In the end, Sevilla go home with their heads held by high, but with no ticket to the semi-finals.