EPL: Bad news for Man Utd ahead of Liverpool clash 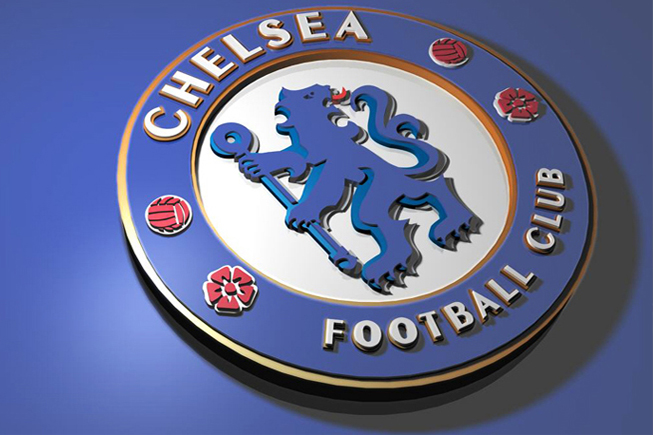 Manchester United have been dealt with a huge blow ahead of their mouthwatering Premier League clash against their bitter rivals Liverpool on Saturday.
The Red Devils' goalie David de Gea suffered an injury in Spain's Euro 2020 qualifier against  Sweden. The Spanish shot-stopper was clearing the ball when he appeared to pull his groin and instantly fell to the ground in clear pain.
De Gea was replaced by fellow Premier League star Kepa Arrizabalaga who usually mount the goal for Chelsea but he was able to walk off the pitch. Spain boss Robert Moreno confirmed De Gea had played through the pain before having to make way on Tuesday night.
"He had pain in the abductor muscle but he received treatment at half-time and wanted to keep playing.  He gave us his word, but in the end he couldn't continue," said Moreno.
De Gea was making his first start for Moreno and his 41st for his country. The United stopper has been playing second fiddle to Kepa throughout 2019, with Luis Enrique's successor having preferred the Basque in every game since stepping up to be the head coach. However, Kepa's late error in Norway on Saturday night - giving away an injury time penalty in the 1-1 draw - saw De Gea promoted back to the lineup in Stockholm.
De Gea was in a contract stand-off at Manchester United for some time but last month penned a new deal until 2023.