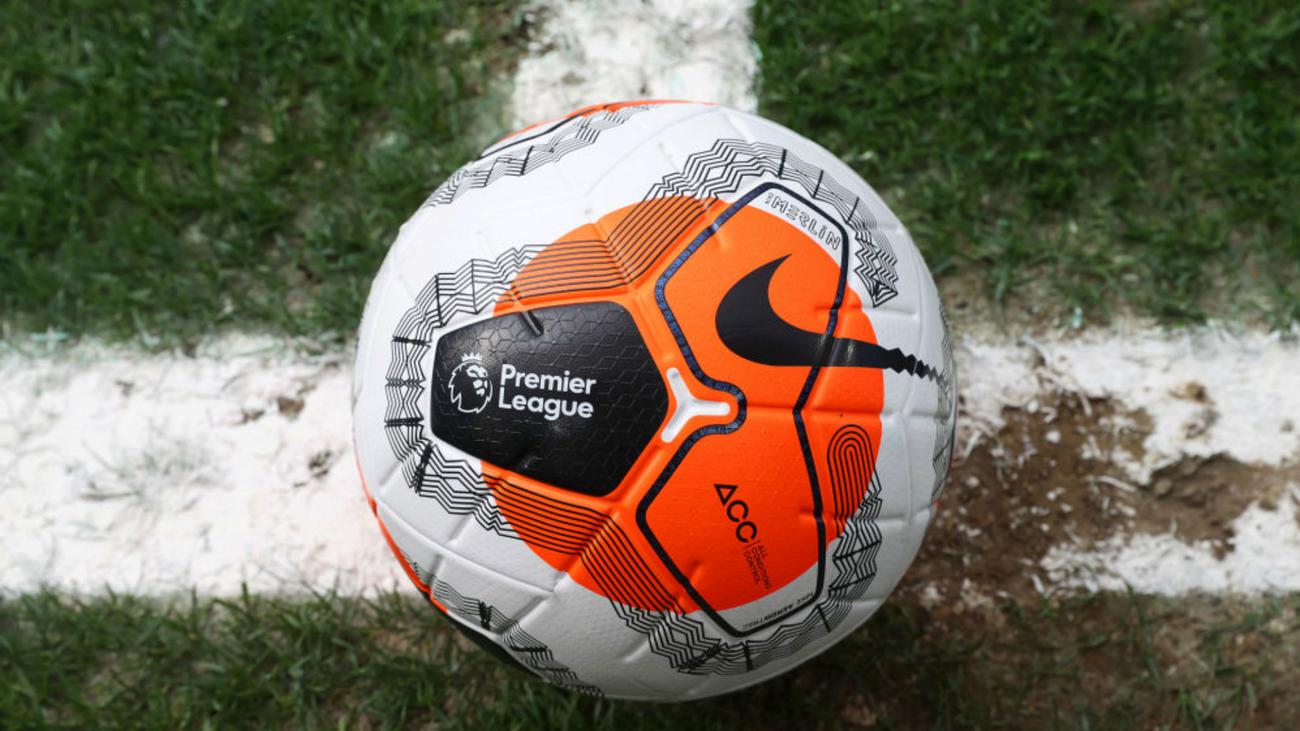 Watford have sacked manager Nigel Pearson with two games of the Premier League season remaining and the side three points above the relegation zone.
Ex-Leicester boss Pearson is the third manager sacked by the club this season following the exits of Javi Gracia and Quique Sanchez Flores.
Under-23 coach Hayden Mullins will take charge for the remainder of the season with Graham Stack as his assistant.
Pearson was appointed in December on a deal until the end of the season. He won seven matches in the Premier League - including beating runaway champions Liverpool. But the Hornets were soundly beaten at West Ham on Friday and with their two remaining matches against Manchester City and Arsenal, club officials fear the consequences if Watford lose both of those fixtures.