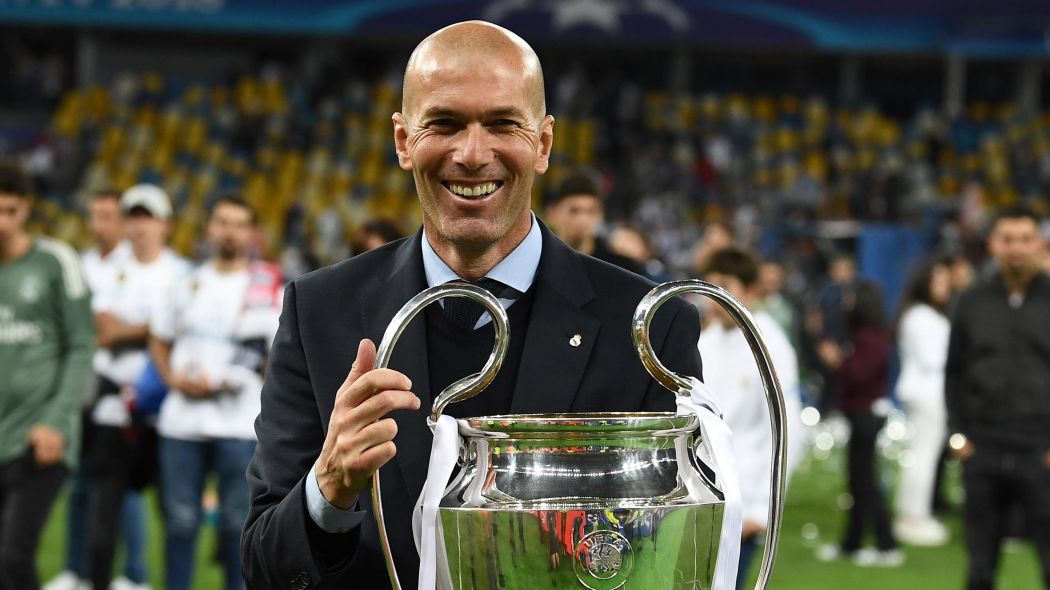 Lionel Messi was on the bench in their last fixture against Sevilla due to a knock, but came in later in the game to make sure their unbeaten record is still intact. He came back into the starting lineup against AS Roma in the UCL midweek fixture and play 90 minutes, the former Athletic Bilbao boss said is not sure if he will be available for the game against Leganes this weekend.

"We'll see how Messi is feeling after training," Valverde explained in his pre-match press conference. “Some players ended the match on Wednesday with discomfort.

"We'll have to assess whether Messi needs to be rested."

Significant pressure has been placed on the Blaugrana of late with it still possible for them to surpass Real Sociedad's record and finish the LaLiga season unbeaten, however Valverde has maintained nobody within the dressing room is focusing on such a feat.

"We don't think about records in the dressing room," he confirmed. “They are important records and we can achieve something with a win or draw tomorrow. “We’ll see if we can do it."

Despite winning the first fixture against Leganes earlier this season 3-0, the Spanish coach has been hugely complimentary to Asier Garitano's team, acknowledging Saturday's match will be a challenge.

"I expect the Leganes who have played throughout the whole season," he admitted. “They are a team with a lot of enthusiasm and are having a good season.

"We beat them 3-0, but it was very difficult, they are a difficult team to beat but we're focused on winning, we need 15 points to be champions."