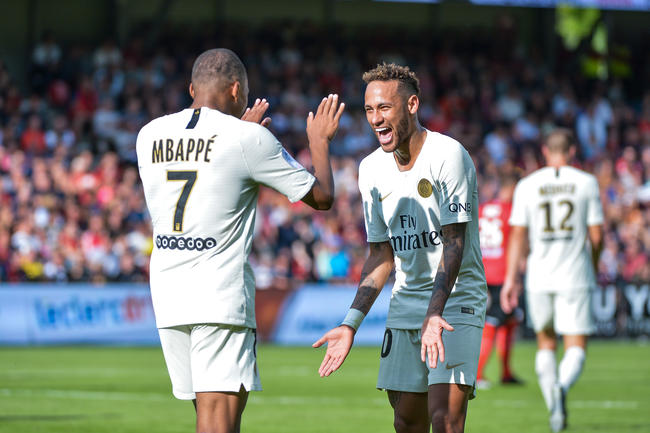 At just 19, Aaron has a very bright future ahead of him if his first season in LaLiga is anything to go by, as his crossing, and manner in which he provides width to the Espanyol attacks has seen him secure a starting spot under Quique Sanchez Flores.
Espanyol are well aware of the talent they have on their hands, extending his contract to 2020 and upping his release clause to 40 million, as Barcelona and Real Madrid have both come knocking on several occasions.
While defensively he is still learning the tools of the trade and is a bit raw, his attacking contributions have caught the eye of opposing LaLiga coaches, not to mention capturing the imagination of the fans.
This was on full display against Eibar this past weekend, with Pedro Leon causing him a bit of problems when cutting inward, but once the match took a familiar turn, Aaron was unstoppable in providing crosses for his side.
Adept at choosing the right moment to cross to create danger for his side, Sanchez Flores knows for certain that his early season left-back woes are now firmly behind him thanks to a youngster that plays beyond his years.