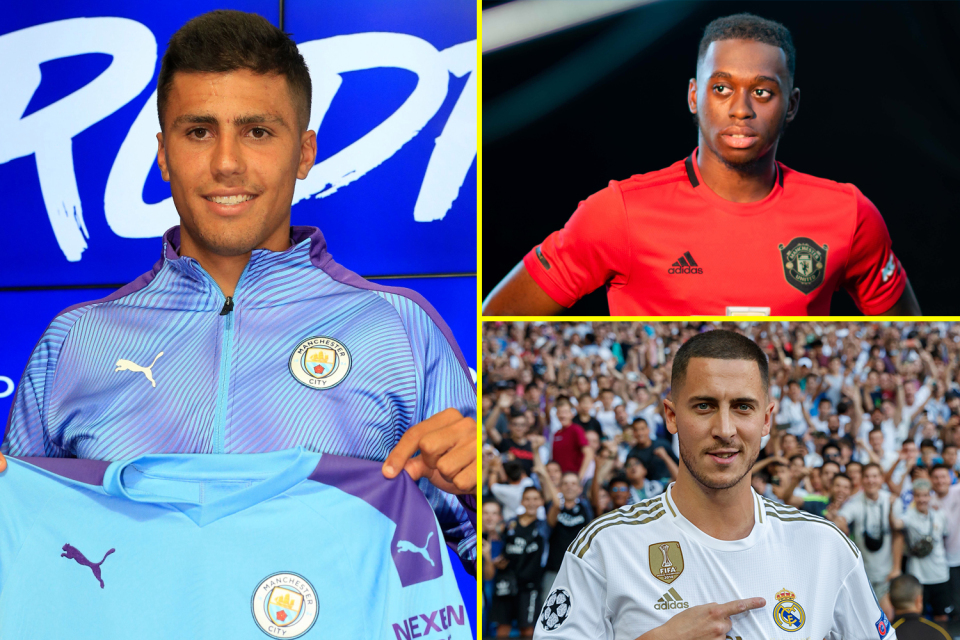 The Champions League quarterfinal second leg between Real Madrid and Juventus has been a match that will not be forgotten for the English Referee after he gave a last minute penalty to the home side to give them an advantage over the Old ladies, the treatment of referee Michael Oliver and his wife has been one of the most unsavoury aspects of the Champions League quarterfinal, something that UEFA has condemned.

The harassment suffered by the pair has bordered on the psychopathic.

"We are in contact with them to offer our support and we are fully confident that the competent authorities will take action against people who have behaved inappropriately inside and outside social networks," a UEFA spokesperson told BBC Sport. "We strongly condemn their actions."

British police opened an investigation after Lucy Oliver also received numerous insults via Twitter, reports the BBC. Threatening text messages were even sent to her mobile phone number after it was made public on social networks once the game had ended.