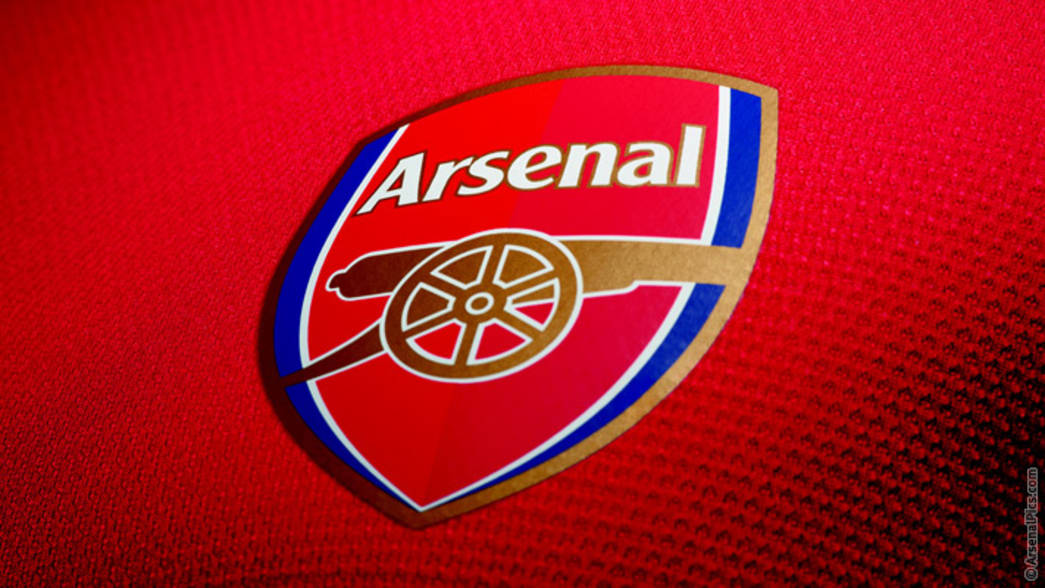 Manchester United have joined the race to sign West Brom defender Jonny Evans, claims The Sun. Jose Mourinho is expected to sign a new centre-back for the third summer in a row and is eyeing a move to bring Evans back to Old Trafford.

The Northern Ireland international has been heavily linked with a move away from West Brom since the end of last season. Manchester City and Arsenal expressed an interest in the 30-year-old in January but refused to pay in excess of £20m for the former United centre-back.

Evans will be free to leave West Brom for as little as £4m in the summer if the Baggies are relegated due to a clause in the defender’s contract. Darren Moore’s side will be relegated to the Championship if they fail to beat Newcastle this weekend and even that may not be good enough.

Despite beating Manchester United and drawing with Liverpool in their last two outings, West Brom can only take a maximum of nine points from their last three matches and are eight points adrift of safety.

United only sold Evans to West Brom in 2015 but Mourinho’s side are now weighing up a move to re-sign the experienced defender.