FA Cup Semi Finals: Manchester United Book a place in the Final after coming from a goal down 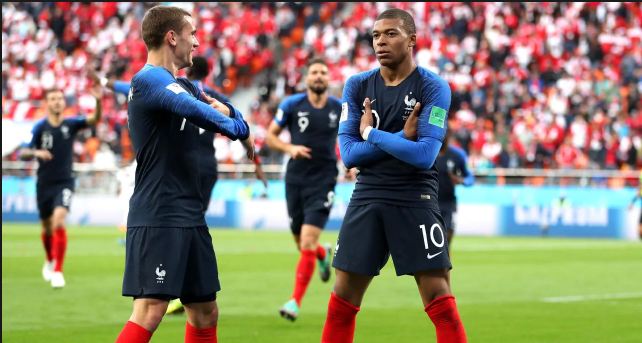 Goals from Alexis Sanchez and Ander Herrera saw Manchester United come from behind to beat condemn Tottenham to their eighth straight semi final defeat. Dele Alli hit the opener in a bright start for Spurs who are desperate to pick up a trophy to back up the progress that the team has made in recent seasons.

Christian Eriksen crossed to Alli who slotted home at the far post and from there Tottenham could have gone further ahead as they opened up the United defence but gradually Jose Mourinho's side came into the contest.

Mousa Dembele lost possession and Paul Pogba crossed for Alexis Sanchez to expertly head back across goal and into the corner. After the break United were on top and that was rubber stamped by Herrera's goal that followed a fortunate touch to him from Lukaku.