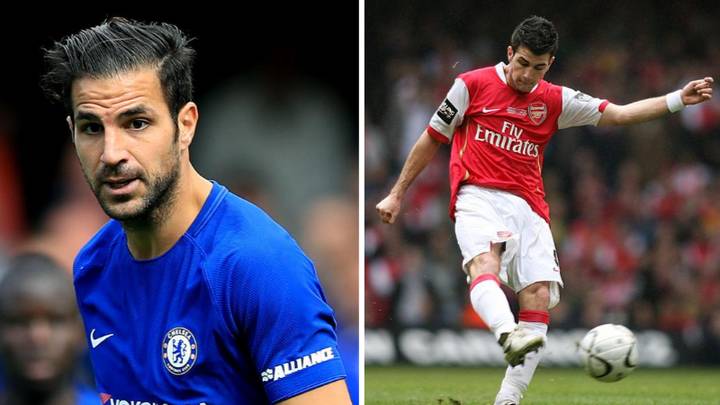 Chelsea are set to face their London rivals Arsenal in the FA Cup Final at Wembley stadium on Saturday but one of their former player wants the Gunners to win the trophy.

Former Chelsea star, Cesc Fabregas during an interview with the Daily Telegraph claimed that he wants Arsenal to win the trophy so they can feature in Europe next season and he also believes they need the trophy more.

Arsenal won their last trophy in 2017, defeating same Chelsea 2-1 in the FA Cup final, but the Blues retaliated by thrashing Arsenal 4-1 in the Europa League final in 2019 with Fabregas also getting a medal despite leaving the club in January, 2019.

Fabregas also played for Arsenal before joining Barcelona, even most Gunners fans are still not happy with his decision to join their London rivals Chelsea.

Arsenal have win 3 trophies in the last decade compared to Chelsea's 11 in the same period and Fabregas feels the Mikel Arteta's side needs silverware more.

“Arsenal need it more. Chelsea basically every year has won a trophy, so it’s a different animal in this case," Fabregas told the Daily Telegraph.

“In terms of trophies, Arsenal needs it more and for confidence for next year and getting into Europe. Chelsea are in the Champions League and Arsenal has nothing at the moment,” he added.