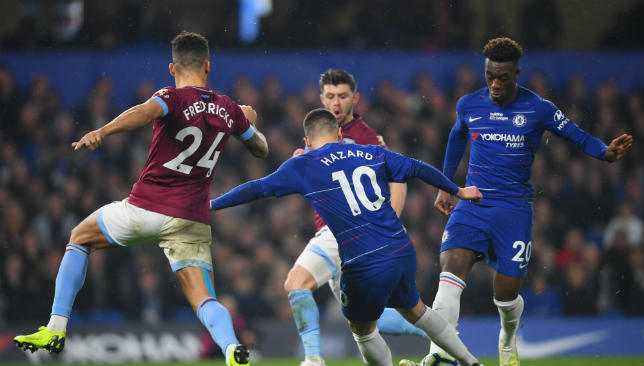 An investigation into every penny invested by Europe's top clubs has revealed Manchester City as the continent's highest spending team.

Following just behind are five clubs who vividly dominate the game's finances, who together invest more than 7 billion euros, which counts up to more than 20 percent of football's global turnovers. La Gazzetta dello Sport detail their findings and place City at the top with expenditure of 1.58bn euros.

Barcelona and Paris Saint-Germain make up the podium, ahead of Chelsea, Manchester United and Real Madrid.

Also in the top eight are Liverpool and Juventus before a significant drop down to a clear second-tier of spenders, where the likes of AC Milan, Inter and Roma have invested between 600m and 700m euros.