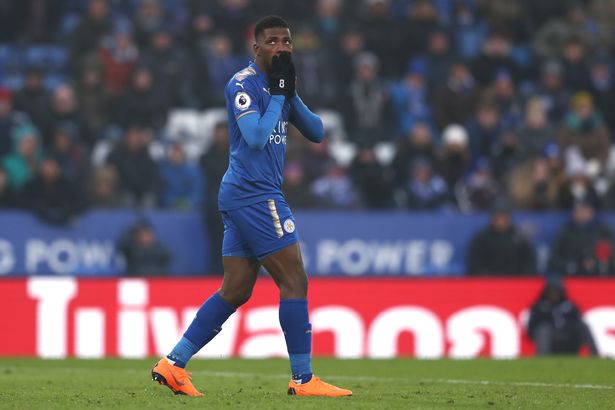 Even Cristiano Ronaldo himself looked taken aback at what he had just done. There was no trademark celebration as he ran to the corner flag at the Turin Stadium having lashed in a stunning overhead. Instead, a glazed look of disbelief as he showed his appreciation to the opposition fans applauding him. What else could they do after witnessing such a moment of sheer brilliance?

Ronaldo has scored a few stunners in his time, but the sense around this one was somewhat different. This one came in the midst of a run which has seen the Portuguese forward score 23 times in his last 14 appearances for Real Madrid, a run which has once again pushed him towards being the top scorer in all of Europe's big five leagues.

He has scored in 10 Champions League matches in a row, becoming the first player to reach such a feat. This goal came with an air of acceptance for anyone watching - there's nothing that can be done to stop him.

For some, it was enough to secure Ronaldo's status as the greatest player of his generation, with full time in Turin met with the now time-honoured debate over who is better - the Real Madrid forward or his Barcelona adversary Lionel Messi? But is such a debate really necessary? Can't we just appreciate both?

This debate grew tedious a long time ago. It has become the footballing equivalent of Blur versus Oasis. Mention one on social media and almost immediately the other will be raised as a rebuttal. It has become impossible to mention Messi without Ronaldo, and vice versa. There are vociferous camps on either side whose primary purpose appears not to be the championing of their idol, but the cutting down of his rival.

Right now, we are witnessing two players at their peak. Messi and Ronaldo might be in their 30s, but they have never been more effective than they are at this moment. They are very different players, though. Messi is the ultimate playmaker, while Ronaldo is the ultimate goalscorer. There's very little point in comparing them. There's very little point in being so tribal.

This writer has been guilty of indulging such comparisons too, because to draw parallels between the two greatest players of our times is sometimes irresistible. But as Messi and Ronaldo enter the twilight of their careers, we should all try harder resist. These guys won't be around forever. We must cherish them while we have them, while we can bask in their brilliance on a weekly basis. We will never see an era like this ever again.

There's no doubt that the pair have been pushed forward in their careers by each other. In the right spirit, their rivalry is something to be enjoyed. Too frequently, though, it turns sour, not between the two players themselves, but those who attach themselves to Messi and Ronaldo as super fans. There exists a micro-culture around the pair that football could do without.

This season could still hold defining achievements for Messi and Ronaldo. On current form, the latter is leading Real Madrid to a third successive Champions League title, while the former faces a career litmus test in Russia this summer. In his homeland, Messi will never be considered on a par with the great Diego Maradona until he has won the World Cup. It may be that 2018 is a watershed year for both, so let's do our best to enjoy it.

The home fans present at the Turin Stadium on Tuesday night could have made rude gestures and screamed abuse at Ronaldo after his goal. After all, the Portuguese forward is often greeted in this way upon scoring away from home. But instead they allowed themselves to enjoy what was an incredible footballing moment. We could all learn something from that.