Former Arsenal star speaks on the difference between Fabregas and Ozil 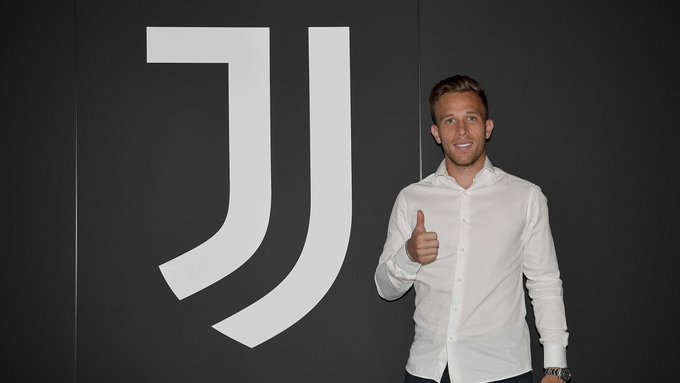 Former Arsenal midfielder Jack Wilshere has summed up the difference between two great Gunners playmakers of recent times – Cesc Fabregas and Mesut Ozil. Wilshere was lucky enough to play alongside both of these midfield maestros, so he’s in a good position to discuss their similarities and their differences.
As quoted by the Metro, the West Ham ace suggested Fabregas was slightly superior at his peak, due to his ability to drop deep and control games.
“They can change a game and they can control a game – more so Fabregas could control a game. That’s the difference,” Wilshere said.
“Ozil wouldn’t really get involved in the build-up but Cesc would drop.
“I’ve seen games where he must have created 10 to 12 goal-scoring opportunities just by dropping off.”