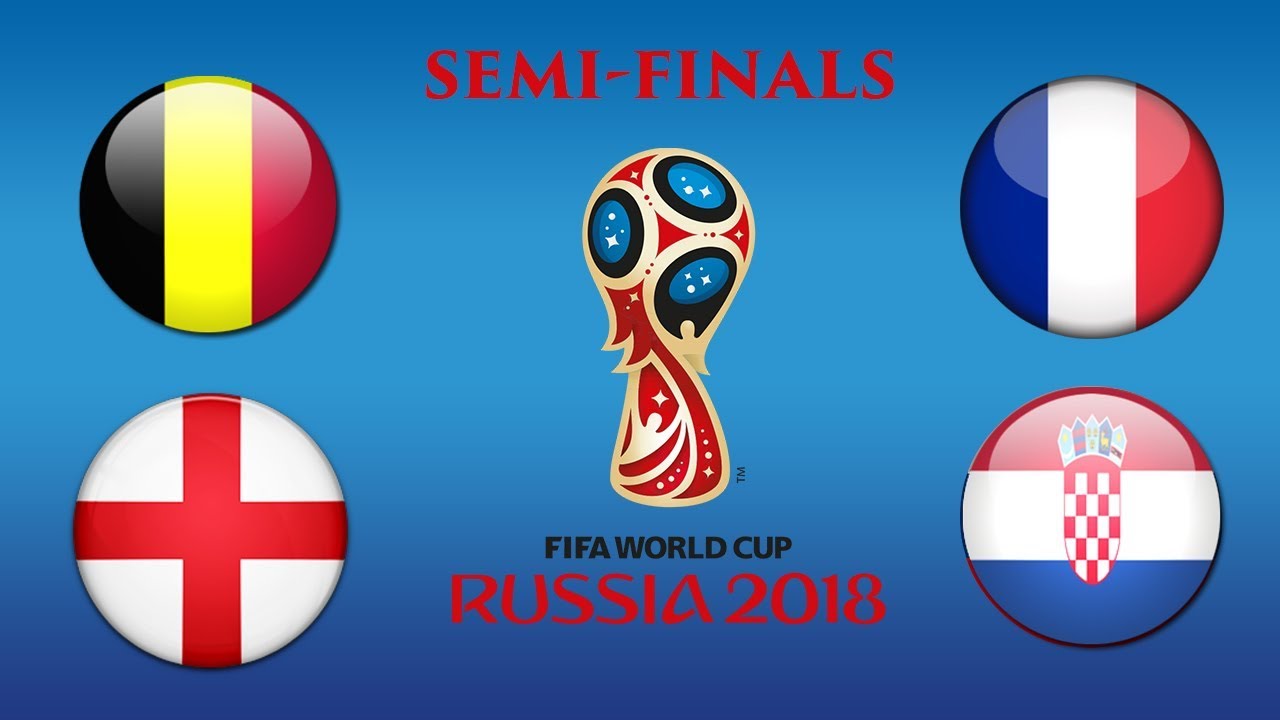 It was the Falcons first game since they won the AWCON title in Cameroon in December 2016. This was evident as the French Ladies simply ripped the Super Falcons apart same way they did to Ghana just recently.

While many think the seven-time African champions will give their European opponents a run for their money, it is not looking so at least after the first 45 minutes of action.

After initially holding their host, the Falcons caved in by the 20th minute when Eugénie Le Sommer puts the French side ahead.

Ten minutes after taking the lead, the French women doubled their advantage, Valerie Gauvin with a cool finish made it 2-0. Things took the turn for worse for the Super Falcons just before halftime in Le Mans as Gaetane Thiney with a perfect header which went past Nnadozie made it 3-0.

The second half saw France score five more goals as Valerie completed her hattrick with Faith Ikidi also scoring an own goal as the match finished 8-in favour of France.