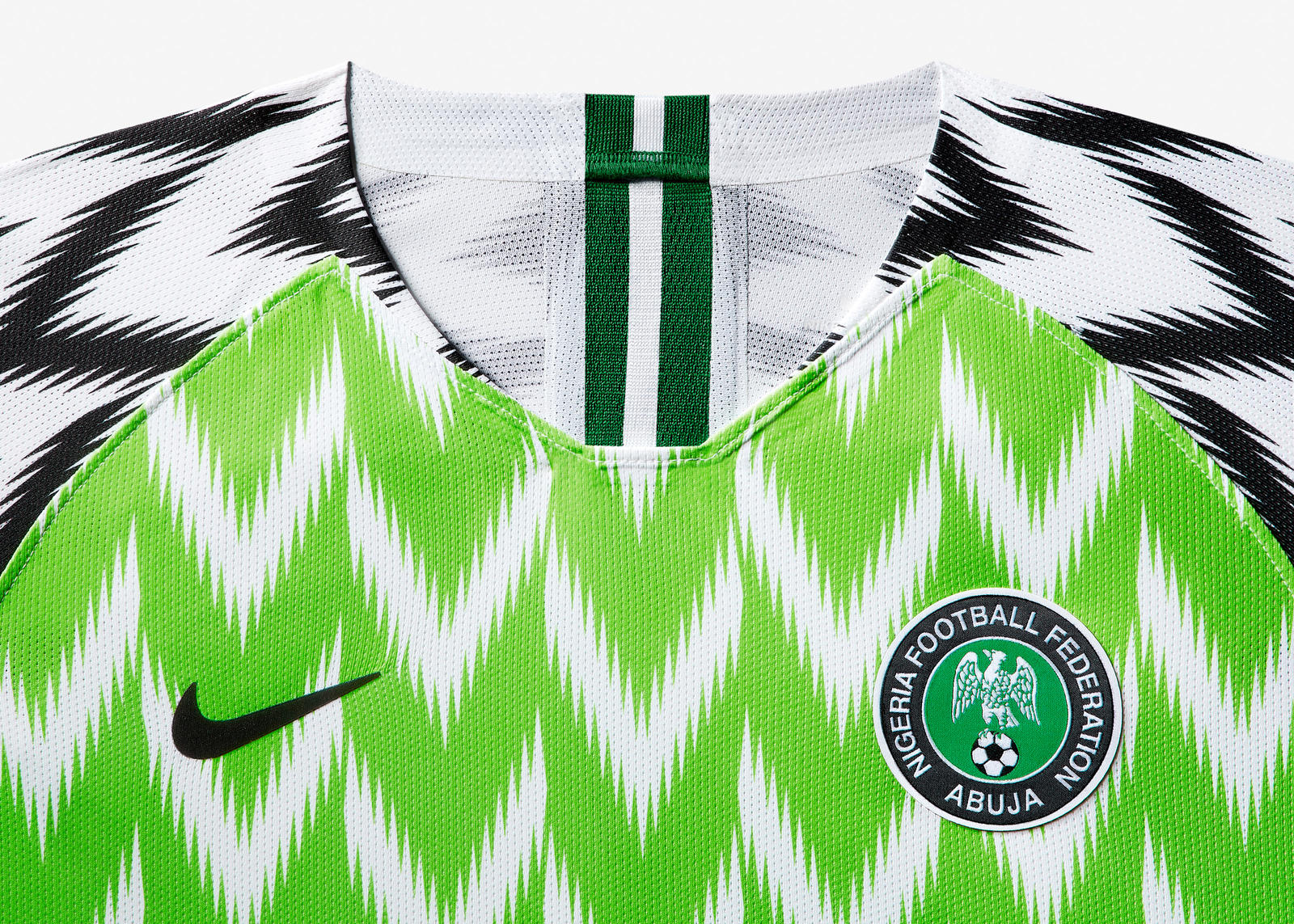 French club Guingamp have part ways with Nigerian striker Desire Oparanozie after the expiration of her contract. The former Super Falcons striker and captain will now be seeking for a new club in Europe after leaving the French side.
Oparanozie became a free agent immediately the league matches for women in the French was cancelled as a step to stop the spread of COVID-19 in the country. She captained the Super Falcons to their last Women's World cup last year in France and she enjoyed good form for the French club as she found the net six times in 12 league matches before the season was canceled.
Before she parted ways with the Guingamp, She was named the captain of the team at the beginning of the 2019–20 season and began her reign as the leader of the club well with a win over Metz on the opening day of the season. The 26 year arrived the Guingamp from Turkish women’s top-flight side Ataşehir Belediyespor in 2014 and scored 45 goals in 106 matches for the club.