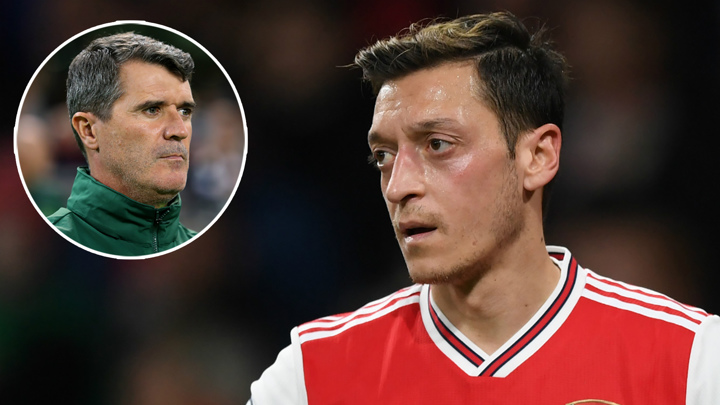 We might be in the month of April but the major leagues in Europe could have their champions known this weekend.

The English Premier league and the German Bundesliga could be decided this weekend with the two teams who are top of the log needing just one win to seal the title.

Bayern Munich could be crowned champions this weekend if they defeat Augsburg away from home, which will crown a woeful start with a happy ending for the team lead by Jupp Heynckes.

Likewise in the English Premier League, Manchester City will be hoping to put their midweek defeat to Liverpool behind them by defeating their fierce rival Manchester United at the Etihad stadium to clinch the title, the first one under Pep.

Cityzens have a 16-points advantage over the second placed Manchester United going into the game, a win for them against their city rivals will give them the domestic glory with six games to go.