Germany cruise to 2-0 over northern irelanf 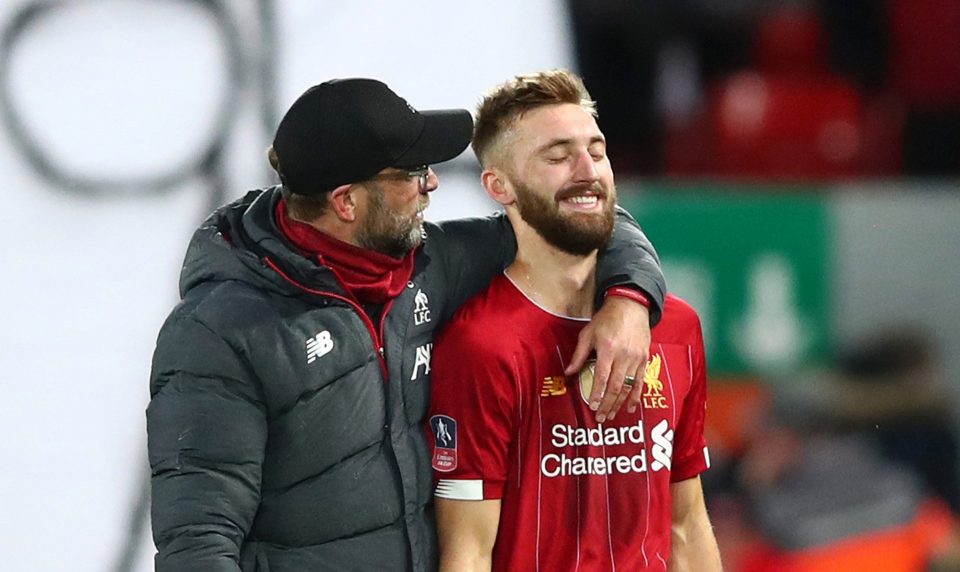 World champions Germany struck twice in four first-half minutes to beat Northern Ireland 2-0 in their 2018 World Cup qualifier on Tuesday and stretch their winning run in Group C with their best ever start in a tournament qualification.
Julian Draxler's 13th minute strike put them ahead and Sami Khedira added another goal as Germany killed off the game for their third win in three qualifiers in their best start to a World Cup or Euro qualification with no goals conceded.
Germany, who made three times as many passes as the Irish, are top with nine points, two clear of Azerbaijan, who drew 0-0 away to the Czech Republic. The Irish stay third on four points.
Northern Ireland, who battled hard in a 1-0 Euro 2016 group stage defeat by Germany, were no match for the hosts, who had over 75 percent possession and were never really threatened.
"We did our job. We got the six points we wanted from our (latest) two qualifiers," said Loew, who equalled former Germany coach Sepp Herberger's record 94 wins.
"Northern Ireland were defending deep in their half and it was at times difficult for us."
"We were in a good run after our win over the Czechs (on Saturday). I wanted two or three goals in the first half to be able to then rest some players."
Unchanged team
Loew fielded an unchanged team after their 3-0 win over the Czech Republic at the weekend, with Mario Goetze once more thrust in the forward role.
The hosts wanted an early goal to avoid a repeat of June's struggle to beat the Irish, and got their first big chance after only three minutes when Goetze's point-blank header saw keeper Michael McGovern pull off a spectacular one-handed save.
They needed another 10 minutes to open the scoring with Draxler slotting home a low shot after picking up the ball on the edge of the box following a fine passing move.
The unmarked Khedira doubled their lead four minutes later, nodding in Mats Hummels' header as the hosts found little resistance from the overwhelmed Irish.
It was an even more one-sided affair after the break with Germany launching attack after attack but struggling to get the ball into a crowded box.
Late pressure yielded shots from substitute Ilkay Guendogan and man-of-the-match Khedira but both their efforts sailed wide.