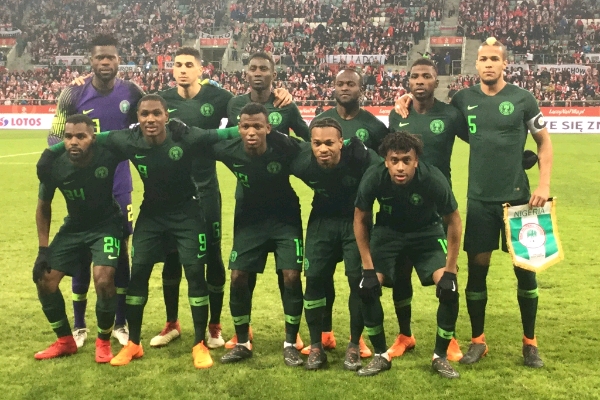 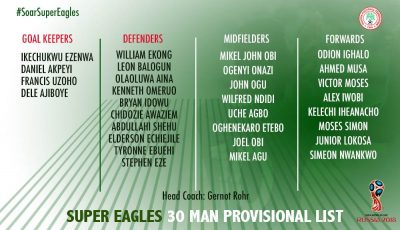 Meanwhile Henry Onyekuru who just returned from injury and Victor Osimhen were not listed. Olanrewaju Kayode, who has been in fine form with Shakhtar Donetsk is also not included.