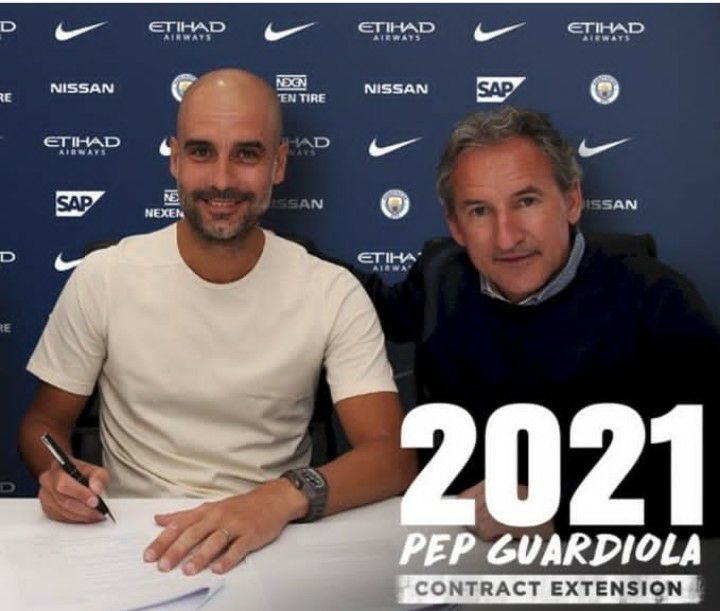 Pep Guardiola has put pen to paper on a new deal with Manchester City, one which links him to the club until 2021. The coach initially signed a three-year deal when he arrived in 2016, but he has now committed to the English club for a further two seasons.

The club announced the news on social media, complete with a video of Guardiola signing the document.