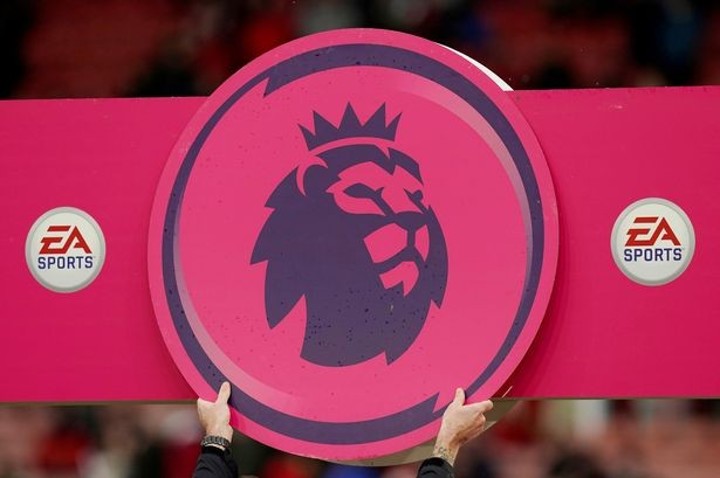 Unai Emery is interested in making Roma midfielder Lorenzo Pellegrini one of his first signings as Arsenal manager, claims Sky Sports. Pellegrini only returned to Roma last summer after spending two years at Serie A side Sassuolo.

Despite following Eusebio Di Francesco to Roma, the 21-year-old struggled for playing regular time this season. The Italy international only started 22 league games for Roma and now Arsenal are interested in prising him away from the Eternal City.

Pellegrini reportedly has a £26m release clause, but Arsenal could face stiff competition from Juventus. Roma are understood to have earmarked a move for Atalanta midfielder Bryan Cristante if they fail to keep hold of Pellegrini this summer.

Emery wants to overhaul Arsenal’s midfield options and the Gunners are also being linked with a move with Nice ace Jean Seri. Pellegrini scored three goals and registered four assists in Serie A this season, a slight regression on his 12 goal involvements last term.