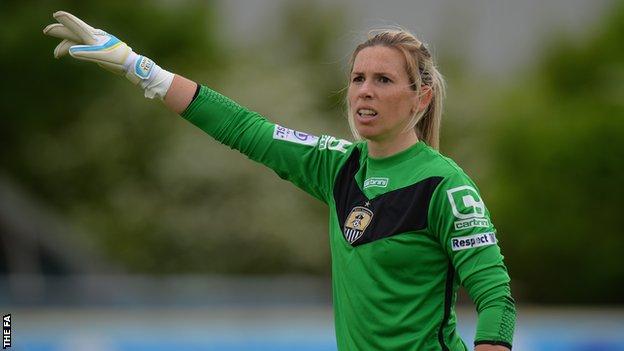 The England international has been given permission by the FA to fly to Italy and finalise the deal, with City to pay a portion of his wages Manchester City goalkeeper Joe Hart is set to fly to Italy to complete a loan move to Torino, Goal understands.
The England international has been given permission by the Football Association to leave the Three Lions training camp on Tuesday to finalise the switch. City agreed to the move on Monday, with the Etihad Stadium outfit set to pay a portion of the player's wages while he is in Serie A.
Hart has been cast aside by new City boss Pep Guardiola, with his only appearance of the season coming in the second leg of their Champions League play-off against Steaua Bucharest. Claudio Bravo has been signed from Barcelona to act as the club's new No.1, with Willy Caballero set to be retained as his deputy. And having been urged to find first-team football elsewhere, Hart will be looking to re-establish his reputation following a disappointing Euro 2016 and being cast aside by the club for whom he has made over 260 appearances.