Hazard drops a big news about his future 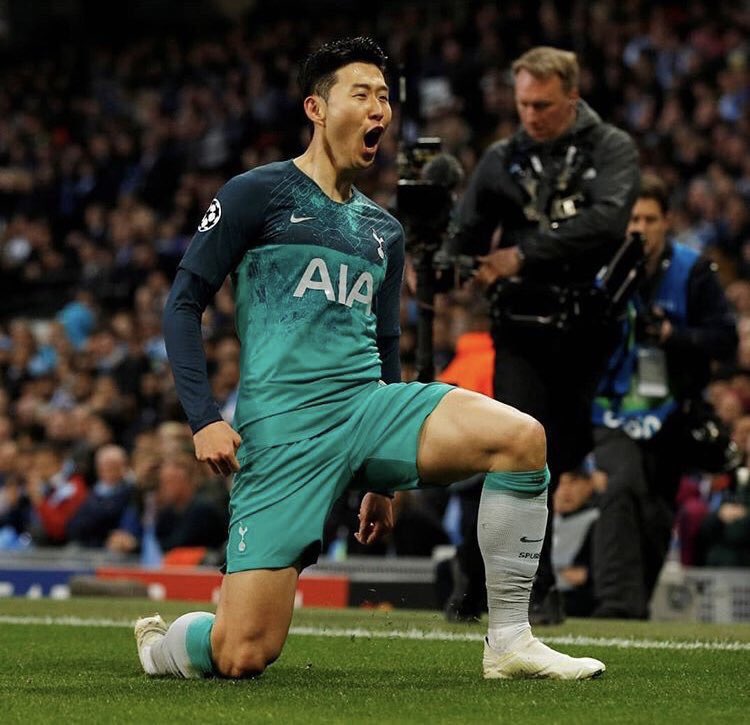 Chelsea ace Eden Hazards has hinted he will stay at chelsea come next season bearing in mind that they can miss out on Champions league football next season. Many have speculated Hazard will look to leave Chelsea at the end of the season if they finish outside of the top four but the 27-year-old has rubbished those claims. He has been heavily linked with a move to Spanish giants Real Madrid since last season and  Chelsea are still sweating on the fact he hasn’t signed a new deal.

“I hope [the fans] don’t want to see me leave,” he told French broadcaster SFR Sport. “I’m doing good things here. I’m happy here. Things can move, or they may not move. We’ll see. “The public adore, I love my teammates, my family are good here. Of course I want to play in the Champions League, but it isn’t a priority.”

Chelsea are currently fifth in the Premier League and two points adrift of fourth with two games left to play.