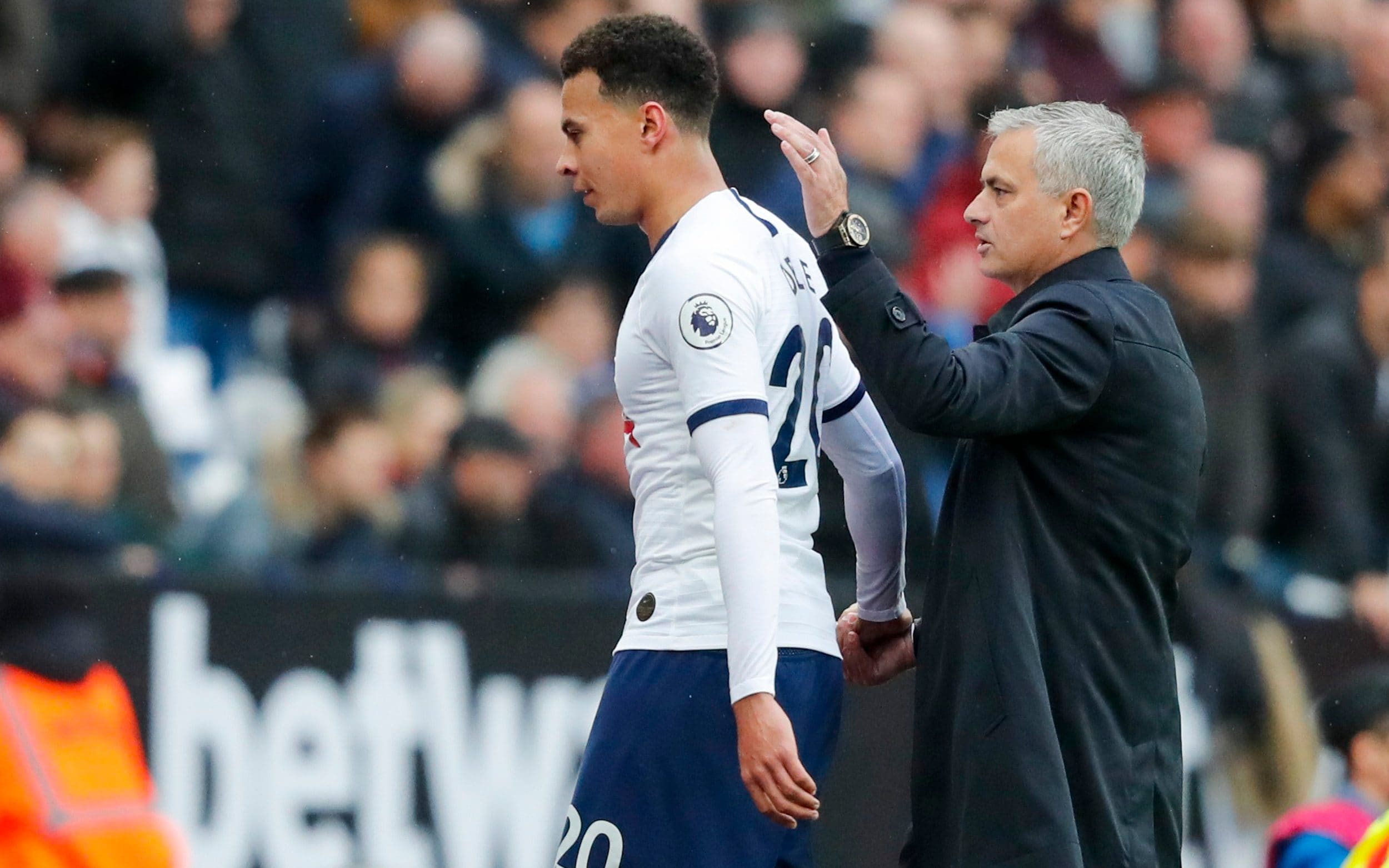 Eden Hazard was among the Real Madrid players who took part in individual training sessions at the club's Valdebebas training complex on Monday morning.
Before the coronavirus confinement began in March, it was assumed the Belgian winger would miss the rest of the 2019/20 season after having an operation on his ankle on March 5.
If LaLiga Santander was to restart tomorrow, Hazard wouldn't be able to play.
However, the pause in the 2019/20 season due to the coronavirus outbreak has given Hazard an opportunity to make an impact on Real Madrid's title push.
LaLiga president Javier Tebas has announced that he would like LaLiga Santander to start on June 12 and, if this turns out to be the case, then Hazard still has a month month to continue his recovery for LaLiga Santander's second kick-off.
Even if he's not able to play the first game after the restart, it seems Zinedine Zidane will be able to use him at some point before the 2019/20 season ends.