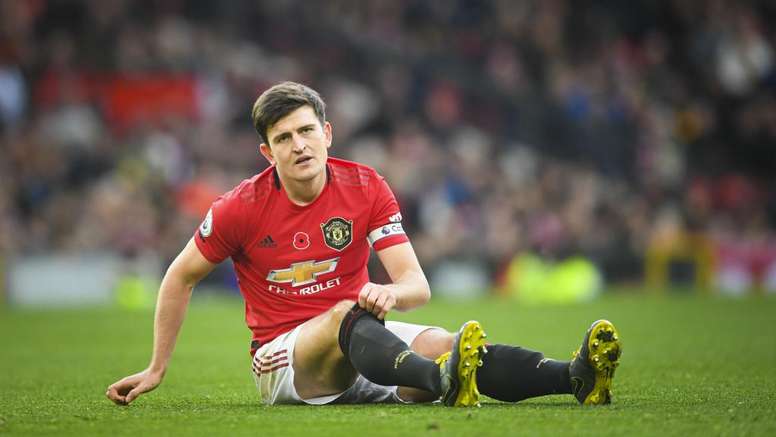 Kaka's agent, Gaetano Paolillo, has revealed that his client was not keen on a move to Real Madrid in 2009 and instead wanted to stay at AC Milan. The Italian club were not keen on seeing their star leave, yet they were forced to offload him due to their tough financial situation.
"To tell you the truth, Kaka did not want to leave AC Milan," Paolillo told MilanNews.it.
"He was doing fine in Milan, [both] he and his family. However, the club put him up for sale and at that time Real Madrid were an excellent solution. [Milan's then-CEO Adriano] Galliani did not want sell him, but it did not depend on him.
"Of course, Real Madrid are always Real Madrid, we are not talking about any team, but what he won in Spain was not more than what AC Milan gave him."
Real Madrid had approached the player several times in the past but either Milan or Kaka had turned them down.
"Every year, Real Madrid asked if there was a chance to sign Kaka and, once, [Franco] Baldini and [Predrag] Mijatovic came to my house to talk and they met Kaka's father there," he added.
"Kaka was not available for transfer and he always said the same thing: that he did not want to leave AC Milan. I remember that after the last game with AC Milan in 2009, he went to play for Brazil and took just a backpack with him.
"I accompanied him to the Malpensa [Airport] and I remember him saying, 'See you here when I return.' Instead, AC Milan were forced to sell him to Real Madrid."