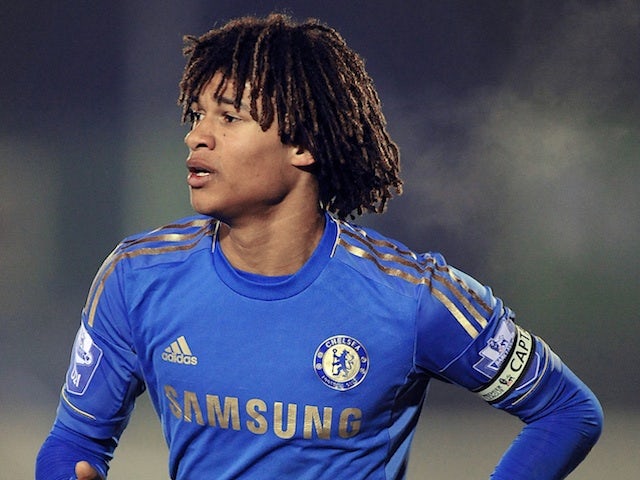 Chelsea have been dealt with a huge blow as their transfer target, Nathan Ake is set to join Premier League rivals Manchester City after Bournemouth accepted ₦20 Billion (£40 million) for the defender.

Chelsea were interested in bring back the Dutchman to Stamford Bridge but as things are now, he is heading to Etihad to play alongside Aymeric Laporte.

According to latest reports, the Cityzens will still have to pay an additional £1m in add-ons as part of the deal.

He joined Bournemouth in 2017 from Chelsea for a club record fee and made 121 appearances for the Cherries before being relegated to the Championship this season.

Pep Guardiola is already preparing for next season as they suffered a lot in the defence option all through last this season and he does not want that to repeat itself.

Chelsea will now have to look for other defenders to get this summer as Ake already out of their hands.