Ibrahimovic: One king recognising another 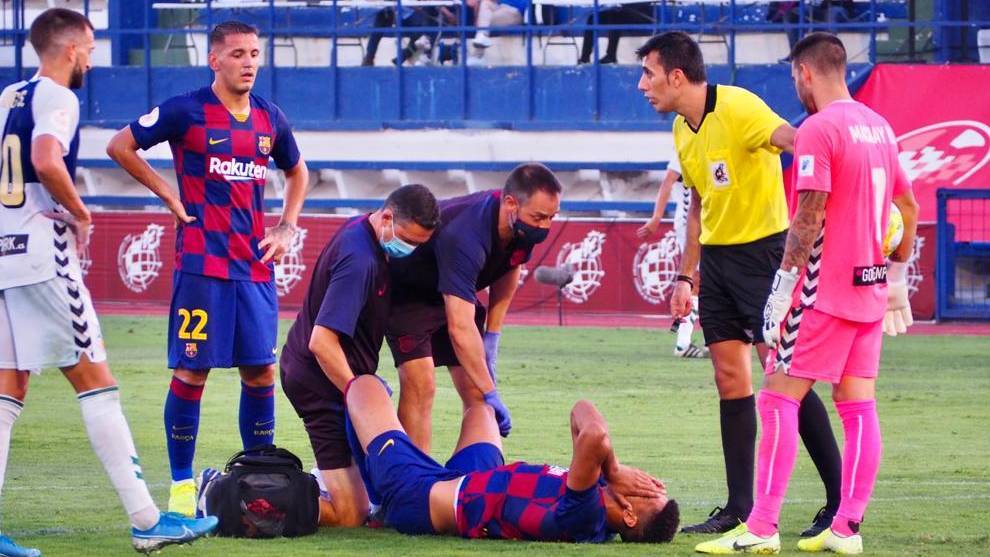 Manchester United forward Zlatan Ibrahimovic met Spain's King Juan Carlos last weekend and shared a photo of the pair with a typically humorous message.
Both men were in attendance on Sunday afternoon as Manchester City hosted Liverpool at the Etihad Stadium in an exciting Premier League clash that ended 1-1.
"One King recognises another King," wrote Ibrahimovic on Instagram, accompanying a photo of the pair together after the game.