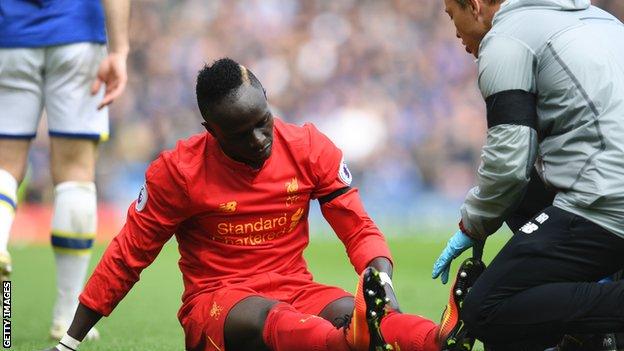 Kylian Mbappe scored twice to take his Ligue 1 goal tally to nine in seven games as leaders Monaco beat Caen. The 18-year-old striker, who has been called up to the France squad for the first time, put Monaco ahead in the 13th minute after a wonderful piece of skill, turning two defenders to score. He won a penalty just after half-time, which was scored by Fabinho, before scoring with a header late in the game. Monaco are six points clear of Paris St-Germain, who play Lyon later. Nice drew 1-1 with Nantes on Saturday to stay third, a point further back. Mbappe has scored 17 goals in all competitions this season, including one in Monaco's midweek Champions League last-16 win over Manchester City.