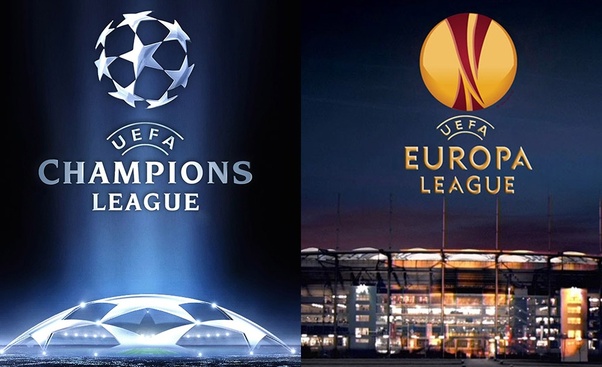 Juventus want to re-sign Morata but Chelsea plan to use the 25-year-old to finally sign Icardi from Inter. Chelsea have been heavily linked with a move for Icardi in recent seasons and are ready to firm up their interest following another stunning campaign from the Argentine.

The Premier League outfit still do not know who will be in charge next season but it seems likely it will be an Italian one way or another. Napoli boss Maurizio Sarri is widely expected to replace Antonio Conte in the coming weeks.

In order to sign Icardi, who has a €110m release clause, Chelsea are planning to offer Morata plus up to €40m. Icardi finished the season as the joint top scorer in Serie A, netting 29 goals in 34 appearances.