Italian midfielder dies at the age of 19 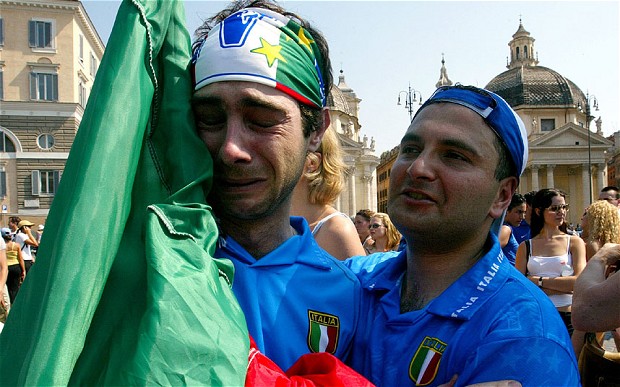 Italian football have been thrown into mourning as Atalanta midfielder Andrea Rinaldi died three days after suffering a brain aneurysm at home, aged just 19.
The teenager, who was on loan at Serie D club Legnano, had fallen ill on Friday and was taken to hospital in Varese, where he passed away.
The 19-year-old current side Legnano released an official statement about his death.
"AC Legnano, the city and the entire football universe, at all levels, today live one of their most upsetting days. Andrea Rinaldi, our warrior, has left us," the club stated.
"An aneurysm snatched him in the prime of life, with a life ahead of him and with a career that promised bright goals. A sudden and shocking tragedy, impossible even to imagine."
Legnano chairman Giovanni Munafo also have this to say about the young midfielder.
"When Andrea came to training, he came first to greet me. This is a memory I will carry in my heart," he added.
“An extraordinary boy, an example for everyone. On behalf of the club, I express my deepest condolences to the family.
"We are sure that Andrea, from up there, will be the usual warrior like always, who fought in the middle of the pitch to bring the Legnano fans joy.”