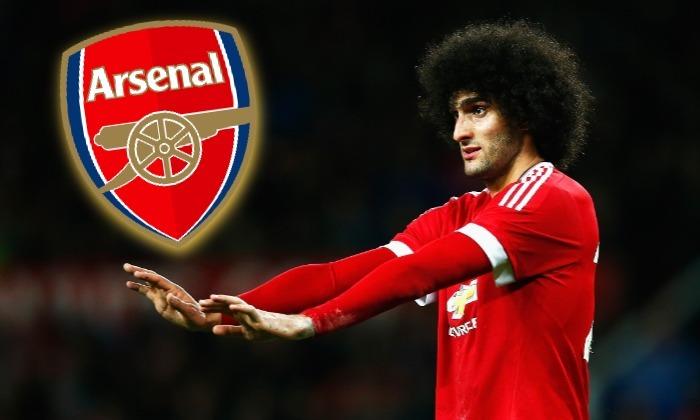 Soon to be Arsenal former manager Arsene Wenger has allegedly received four big job offers ahead of his exit from the Emirates Stadium at the end of the season.

The Frenchman announced last week that he will step down from his post at the end of the season, after 22 years at the club.

According to Telefoot claiming that Wenger could continue his career at club level with either Paris Saint-Germain and Bundesliga outfit Borussia Dortmund interested in his services.

Both clubs have reportedly earmarked 68-year-old coach to replace Unai Emery at the Parc de Princess following the disappointment of the Ligue 1 giants exit from Champions League in the last 16 to Real Madrid while the German club could part ways Peter Stoger in the summer.

The report goes on to say that the Japanese national team are also readying a job offer for the outgoing Gunners coach, while their Chinese counterparts want him to take charge of football development.

Wenger readying his troop as Arsenal welcome Atletico Madrid to Emirates Stadium on tonight in the Europa League semi-final first leg before the North London side goes away to play Manchester United at Old Trafford and the second leg tie at the Wanda Metropolitano next week.