Jose Mourinho: No one is ready to be my assistant 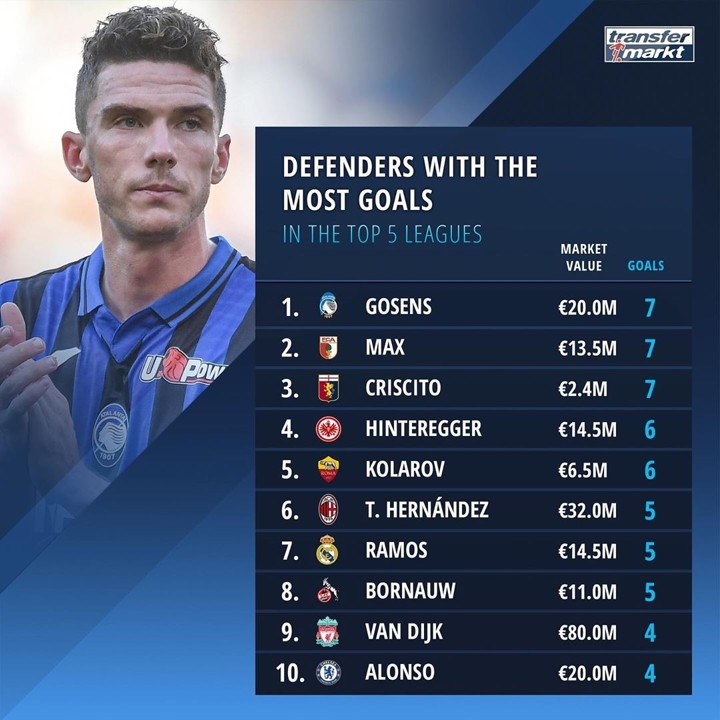 With the announcement of his long time serving assistant Rui Faria leaving in the summer, Jose Mourinho revealed that he is not looking for a replacement.

The Manchester United coach instead will look to restructure his coaching staff.

"Moving forward I will organise my coaching staff in a way where the assistant manager figure doesn't exist," he revealed after beating Watford on the final day of the season.

"I'm going to have coaches, assistant coaches, fitness coaches and a structure where they have specialists in different areas connected to performance, and my analysts. "I'm not going to have an assistant manager in the sense of the word. "I think it will be Michael Carrick in future, when he has his badges, when he has his pro licence, when he makes the bridge from player to assistant. "I have nobody in the world of football ready to be my assistant manager so I prefer to educate people."

The coach also revealed that there is doubt over Anthony Martial's fitness ahead of the FA Cup final with Chelsea next weekend.

"He's injured, he was injured in the Friday training session and yesterday he couldn't train," he said. "He had treatment in the morning at the training ground and he stayed away, I don't know if he will be fit for the final. "I know Romelu Lukaku will be back for Tuesday and we have to see but Martial.

The French winger was a surprise absentee from the squad to face the Hornets leading to speculation about his future at the club.