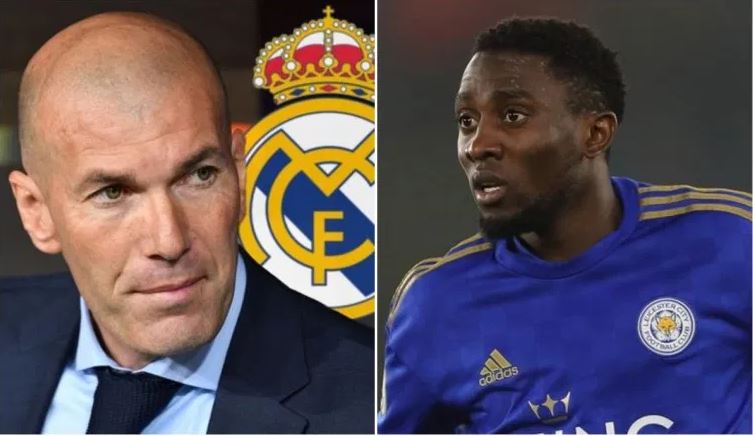 After making sure his team qualified for the semi-finals of the Champions League, the German coach admitted that he actually took the news of Barcelona failing to reach the next round of the competition at the expense of AS Roma to be a joke.

On Tuesday night, the Reds secured a 5-1 aggregate win over Manchester City while the Azulgrana fell to a stunning 3-0 defeat to Roma.

"I thought the Barcelona result was a joke," admitted the German to reporters. "Not because I don't respect Roma, they are a fantastic team. On top of that, they lost Salah, which can't be so bad! "But it surprised me. I thought that a Champions League final could be City-Barcelona and now both are out."

Looking ahead to the next round, the coach made clear that the only remaining Premier League club in the competition are nonetheless punching above their weight.

"I have absolutely no interest in comparing us," Klopp noted. "Barcelona, Bayern Munich, Real Madrid, they have won everything in the last 20 years. "In the same time we pretty much didn't win anything as a club. "You won't become a winner overnight. We only can develop. If we have a good day we can beat anyone, on an average day we concede cheap goals. "We are still in a development phase, but we are already a good team."

Klopp also praised his side for winning both legs of a tie in which Liverpool were huge underdogs.

"I really think they are the best team in the world at the moment but I knew we could beat them," he added. "We completely deserve to be in the semi-finals. "You can imagine Pep [Guardiola] was not happy with the [offside goal] but we have scored five goals against City and only conceded one. These numbers are usually not possible.

"Now we are there together, so that is quite a cool moment and I am really happy about it."