Jurgen Klopp: We're not going to Kiev to ask for shirts 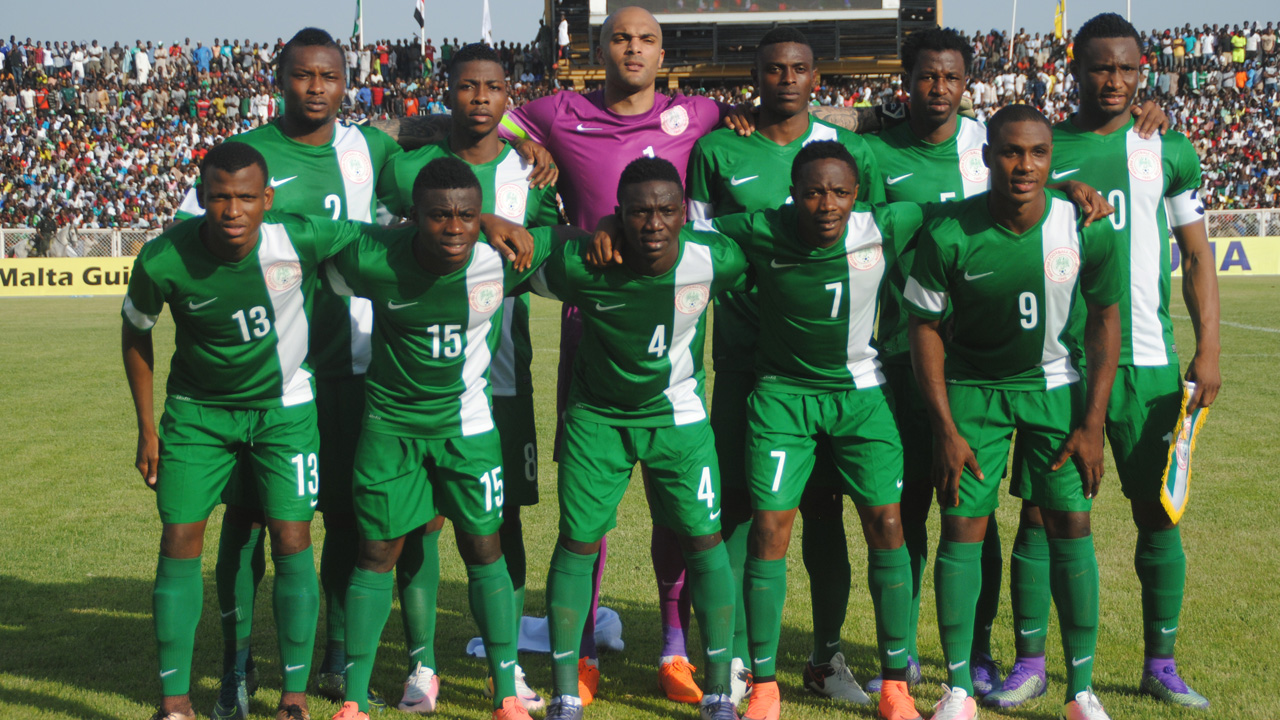 Liverpool boss Jurgen Klopp was steely in his approach when speaking about Real Madrid's achievements since Zinedine Zidane took over. The Reds remain underdogs for the Champions League final, but Klopp will ensure they're competitive throughout.

"Just meeting Zidane is amazing," Klopp noted. "I admired him as a player and I respect him as a friend. "It is amazing what he has been doing with Madrid, it's really extraordinary, but we aren't going to Kiev to ask for shirts."

Asked how he might set his team up in the final, Klopp was forthright.

"If we win, I won't care how we played: a victory is a victory," he continued. "However, I know that the chances of winning increase when you know how you are winning. "That means you must play a certain football style. "It's about developing, and that's what we're doing, nothing more.

"I love the way players recognise their own strengths and try to use them, while recognising the strengths of others and seeking to stop them."

Madrid are noted for their attack, but it's Liverpool who've outscored everyone in the tournament this season.

"I am very proud of what my players have achieved," he added. "The number of goals we score is crazy. "We have scored seven goals twice, and five in two others. "It's really crazy because we're not Madrid, not Barcelona or Bayern, we are Liverpool and we are on the way to becoming a really good team.

"To summarise, it's been a crazy season, but we have won our place in the final."