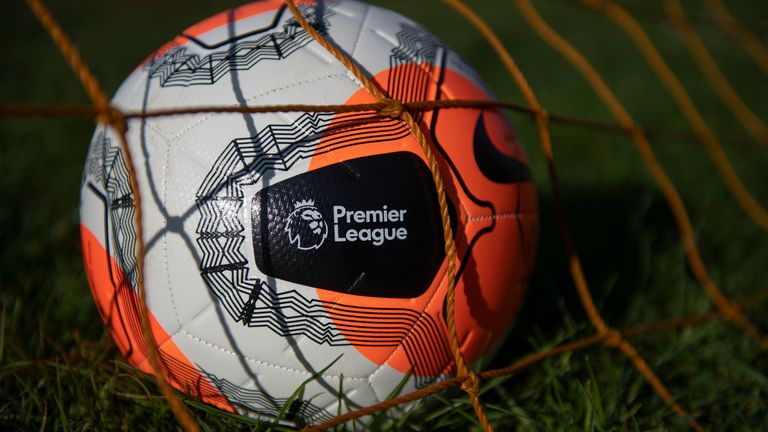 According to BBC, The Premier League season is set to restart on 17 June with Aston Villa taking on Sheffield United and Manchester City also taking on Arsenal at the Etihad Stadium. The matches are the two games in hand.

BBC went further to reveal that a full schedule will be released and would then be played on the weekend of 19-21 June.

The clubs are still in talks about the possibility of kick-starting the already suspended league on Thursday, but it is understood that all have agreed in principle at this stage.

There are 92 fixtures still to play.

Measures are still in place as players and staff will continue to be tested twice a week, with the capacity increased from 50 to 60 tests per club for the fourth round of testing.

Liverpool are currently on top of the log with 25 points lead.