Juventus star agrees to join Barcelona in the summer 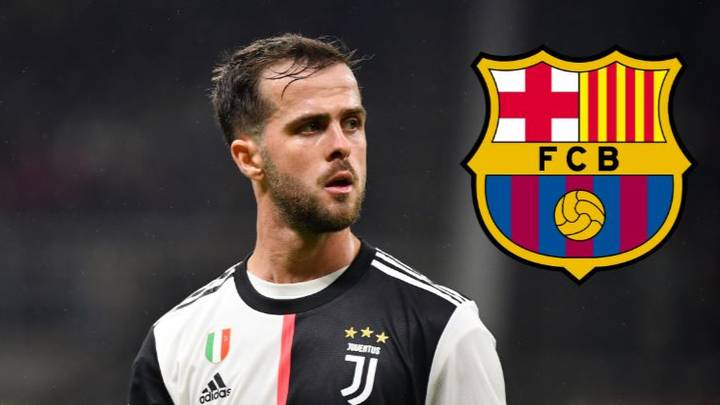 Barcelona are in the market to strengthen their team ahead of 2020/21 season. With the likes of Lautauro Martinez, Paolo Dybala and Neymar all on their wishlist ahead of the summer transfer window.
Latest reports according to Italian media outlet, La Gazzetta dello Sport, Juventus star, Miralem Pjanic has agree to join the Catalans in the summer.
Reports have it that the Bianconeri reached an agreement with the former AS Roma midfielder over the idea of transferring him to Camp Nou in the summer.
This will come as a piece of good news for the fans who want the Bosnian to join the Blaugranas.
There have been initial talks that Pjanic might be included in a deal to take Arthur Melo to Turin in the summer as the Old Ladys are keen on signing the Brazilian from Barcelona.
Arthur, on the other hand, is not interested in a move away from Camp Nou which means Barcelona will have to cough up 60 million euros to seal the move.