Juventus wants to bring Morata back to Turin 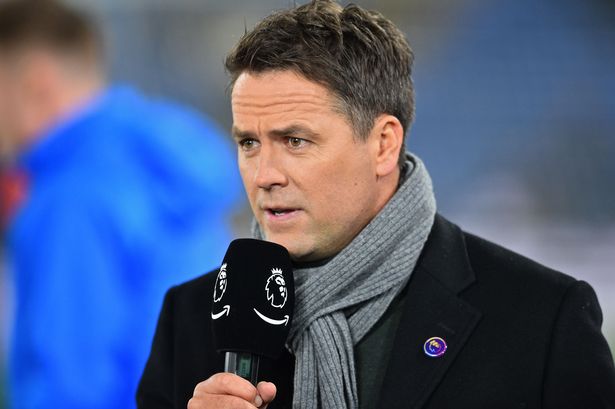 Morata only joined Chelsea from Real Madrid last summer but has endured a turbulent time in England. The Spain international has already revealed his discontent in London and now Juventus are interested in re-signing the 25-year-old.

Juventus want to explore the possibility of bringing Alvaro Morata back to the club this summer, claims The Daily Telegraph.

Morata enjoyed his happiest spell as a professional during his two-year stint at Juventus and has previously hinted at wanting a return to the Serie A giants. With Mario Mandzukic tipped to leave Juventus in the summer, the Old Lady will need to bolster their offensive options to provide competition for Gonzalo Higuain.

Juventus’ interest could leave Chelsea in a difficult position, as it would mean selling their £57m investment after just 12 months. After selling Diego Costa back to Atletico Madrid last summer, Chelsea would also be in the market for a new world class striker if Morata leaves.

To compound Morata’s misery this season, he now faces a real fight to make the 2018 World Cup. Morata has dropped below Costa, Iago Aspas and Rodrigo Moreno in the pecking order for Spain after being left out of the squad for last month’s internationals.

The Chelsea No.9 has only scored 14 goals in 40 appearances in all competitions this season, netting just twice in 15 games in 2018.