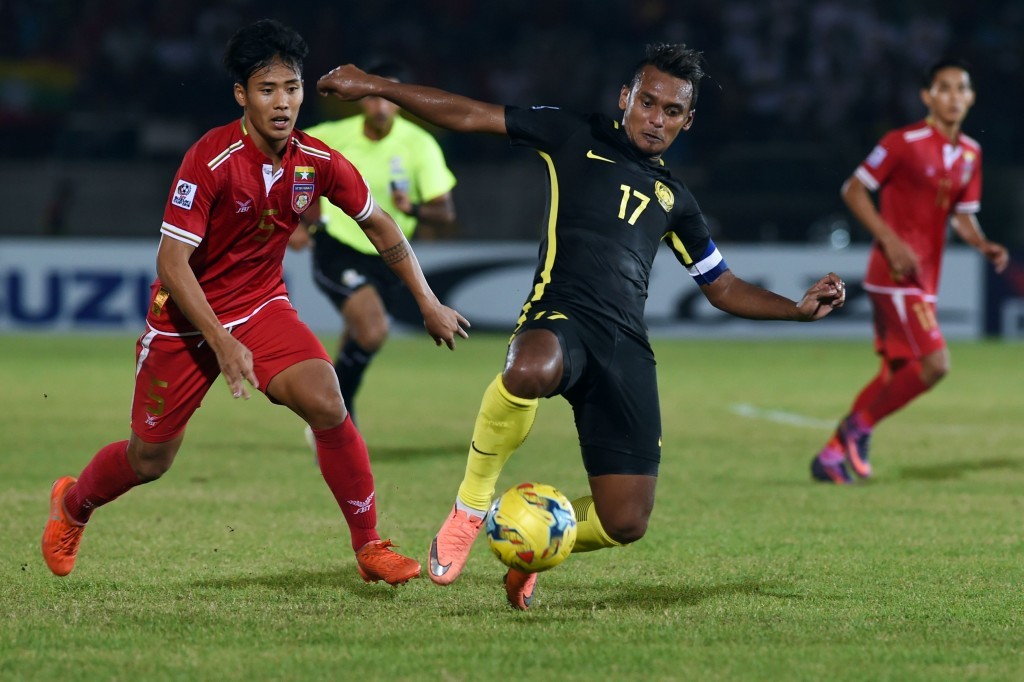 Gonzalo Higuain has hit back at suggestions he is out of shape after scoring on his Serie A debut for Juventus.
The Argentina striker finally made the switch from Napoli in late July after intense speculation last season's top Serie A goalscorer would join the reigning champions.
Juve splashed out a reported €90million to prise Higuain away from the Stadio San Paolo and the 28-year-old began to pay back some of that fee with the winning goal in Saturday's 2-1 win over Fiorentina.
However, his performance was overshadowed by criticism of his physique, with some media outlets suggesting he was carrying a few extra pounds, something he refutes and says gives him motivation to prove others wrong.
"It is better if you keep saying I'm fat, [as] I will continue to score goals," he is quoted as saying by Tuttosport. "Come on, I'm fine, I have trained for 20 days and I honestly do not understand all this interest on my condition."
Scoring on his home debut was a "dream" for the former Real Madrid striker, who was delighted to convert the winning goal from a tight angle.
"You always dream of nights like this, but they do not always come true," he added.
"This time everything went like a dream. The goal? From the outside it might look easy, but I guarantee you that it was very difficult."