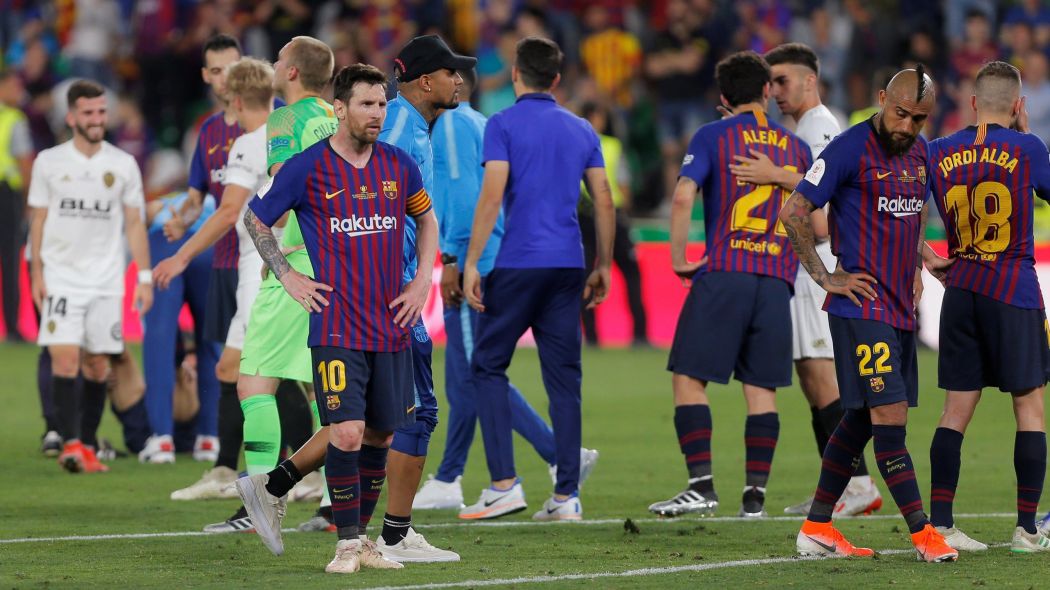 Everton manager Ronald Koeman believes Romelu Lukaku will continue to do his best for the club despite the uncertainty over whether the striker will sign a new contract.
Lukaku, whose deal ends in two years, became the Premier League's leading goalscorer with 21 goals in 28 games after scoring twice in Everton's 4-0 win over Hull City on Saturday.
British media reports said Lukaku had rejected a new long-term deal from Everton last week that would have made him the best-paid player in the club's history.
"Everybody knows he is a professional and he will do everything for the club until his contract is ended and nobody knows what will happen in the future," Koeman told reporters.
"We like to keep our best players because we need them to make the next step."
Lukaku had questioned whether Everton shared his ambition to challenge for major honours, and the club are currently seventh in the table, level on points with sixth-placed Arsenal, who have two games in hand.
Everton travel to fourth-placed Liverpool when the league resumes after the international break, followed by a visit to fifth-placed Manchester United, and Koeman said both games were crucial to Everton's hopes of closing the gap on their rivals.
"We have the opportunity now to come closer to the teams above us but we play Liverpool away and Man United away but still we have the chance to make the next step and be closer to the teams above in the table," he said.
Everton last won a league title in the 1986-87 season, when they were crowned champions of the old First Division, and the club's last major trophy was the 1994-95 FA Cup.