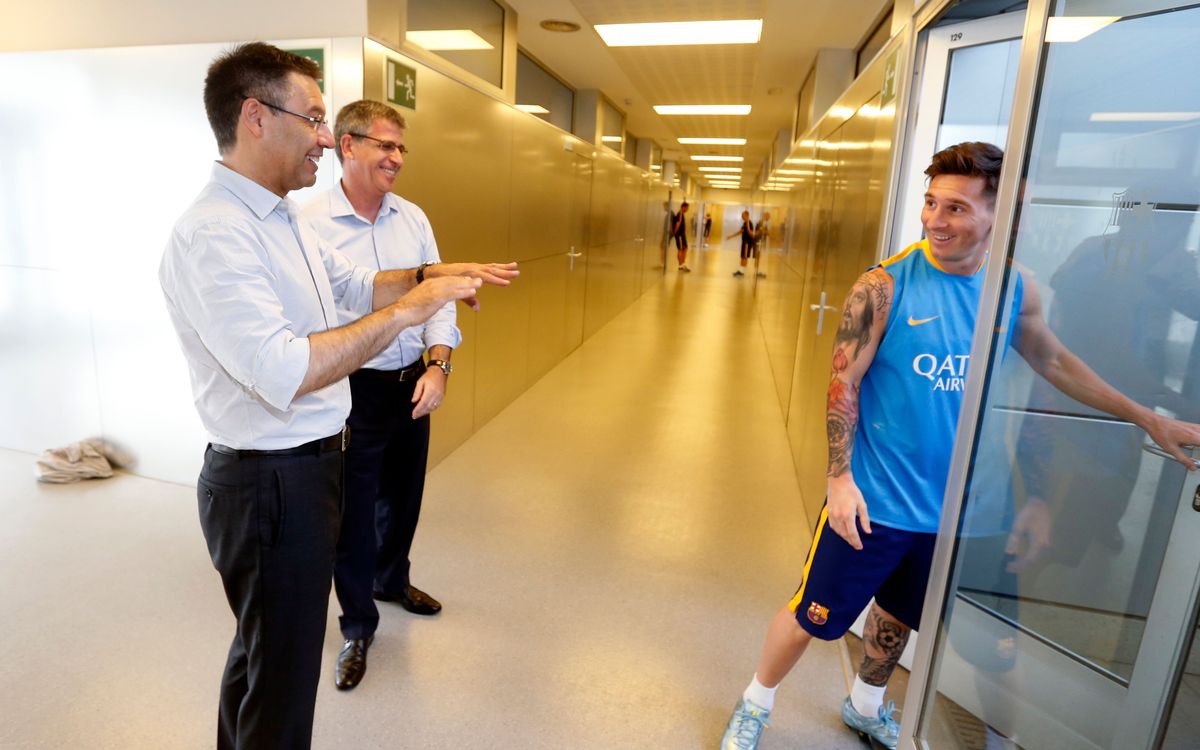 In news that will no doubt be music to the ears of Real Madrid fans around the world, the club's hierarchy have confirmed that Toni Kroos has signed a new, long-term contract at the Estadio Santiago Bernabeu.
Originally tied to Los Blancos until 2020, the German midfielder has agreed to extend his initial deal by a further two years, taking him up to the end of the 2021/22 season.
The announcement comes as a major fillip to Real Madrid, who are in the process of tying down key players to new contracts in the hope of warding off interest from potential suitors, although that appears to not include Isco.
Kroos was seen as one such figure, and despite being heavily tracked by Pep Guardiola's Manchester City with a view to a future transfer, the elegant 26-year-old will now speak to the media about his improved terms on Thursday at 13:00 (CET).